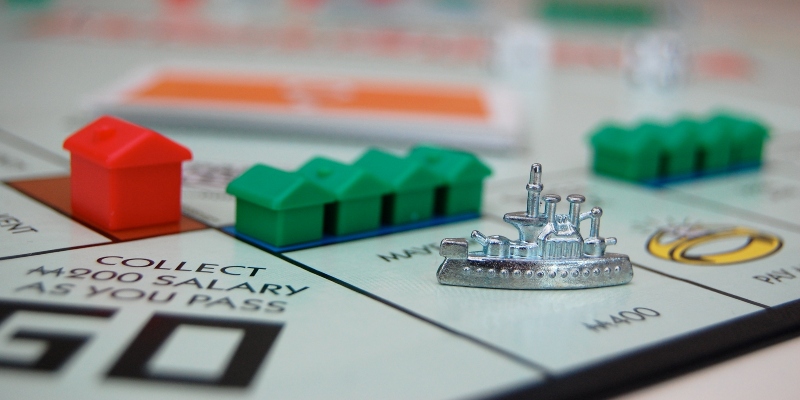 Would Taxing the Rich Protect Democracy?

David Stasavage in Conversation with Andrew Keen on Keen On

On this episode, Andrew talks with David Stasavage about his new book, The Decline and Rise of Democracy: A Global History from Antiquity to Today.

Andrew Keen: My second series of How to Fix Democracy focused on the relationship between capitalism and democracy, and a lot of the people we talked to were worried that growing inequality between rich and poor was undermining democracy in the West, particularly in America. Your last book before this one was called Taxing the Rich: A History of Fiscal Fairness in the United States and Europe. Is there a need, do you think—and this is obviously a very hot subject in Biden’s America—is there a need to tax the rich in order to protect democracy itself?

David Stasavage: Well, the ironic thing—and this is something that I try to suggest in Decline and Rise—is that democracy seems to survive even in the face of rampant inequality in many cases. And at the same time, democracy does not have an automatic effect on reducing inequality. That doesn’t mean that’s a good thing, but I think that’s a fact. If you go back to the 19th century, when rich elites in Western Europe were fearful of universal suffrage and the fact that this might result in great expropriation of their wealth, nothing of the sort happened, apart from these interludes of very high taxation—

Andrew Keen: Should this make us feel better or worse about democracy? I wasn’t quite sure whether it’s something that should cheer me up or make us more depressed.

David Stasavage: I think it should do both at the same time. It means that it’s robust to inequality, but if you’re worried about inequality, then that’s a very disappointing thing. Because it’s only under specific conditions that democracy is actually going to be able to do something about inequality. Now, it’s possible that the pandemic, in all the new inequalities its created and existing inequalities that it’s reinforced, will lead to pressures in some countries for greater taxation of the rich. New York State’s legislature just passed a bill in that direction, and in the United Kingdom there have been calls for a one-off wealth tax. I think something like that could happen. But again, it’s these opening moments like that of crisis that allow for democratic politics to allow for greater taxation of the rich. Usually democracy on its own doesn’t get you that outcome.

David Stasavage is dean for the social sciences and Julius Silver Professor of Politics at New York University. His books include Taxing the Rich and States of Credit (both Princeton). 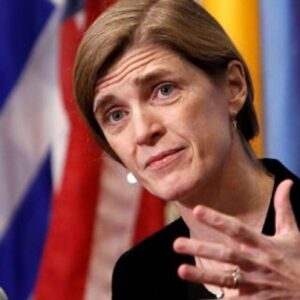