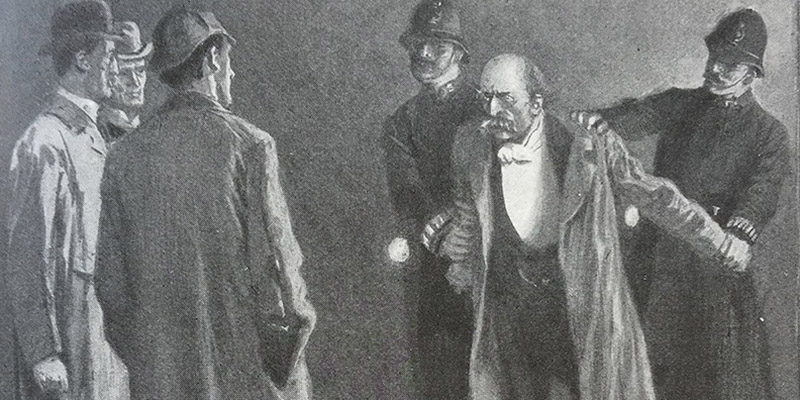 With Violence All Around Us, What Does It Actually Mean For a Book To Be a Crime Novel?

With our second episode episode, Julia, Rider, and Tod find a body, a clue or two, maybe even some justice, as they undoubtedly confront the darkness and the human heart as they talk crime. This week, their special guests are private investigator Lee Lofland, author of Police Procedure & Investigation: A Guide for Writers; Melissa Chadburn, author of A Tiny Upward Shove; and writer Ross Angelella.

Why there are less cop novels right now:

Rider: It’s always about justice being served. Law and Order is probably the best example of it, the soothing message that somebody is out there fighting justice for America and the world and they’re going to get the killer or the criminal and bring them to justice. That’s a big part of the crime genre, making us feel better about the world, that something is being fixed.

Somebody pointed out to me that the private detective as opposed to the police procedural is all about police corruption.

Rider: Right, because the idea is that it’s a failure of the police to be able to do their job, so there needs to be a private detective out there saving the day or serving justice, which is justice is obviously not always the course.

Julia: Others can serve justice in more creative ways.

Tod: It’s impossible for us to ignore, you know, the elephant in the room, which is that we are living in a time where because of technology, we have seen the failure of police work. From Rodney King up to George Floyd and then everything that’s happened beyond that point, where too often if you’re a black man and you’re pulled over by a cop for whatever you’re being pulled over for, there’s a real chance you’re going to die.

That has changed the way books are written, too. I mean, you’re seeing a lot less cop novels, a lot less cop procedurals, because I think there’s an inherent disbelief in the goodness of the police right now. The cops have a lot of work to do to gain the public’s trust back in that, but I think what you’re seeing because of that, too, in fiction is a larger examination of the social reasons crime is committed.

So it’s not enough just that a crime has been committed and a cop or detective or whatever goes out and tries to solve it. I think we want to know now why this shit is happening. Why do people do the things that they’re doing? It’s not just about they need money for drugs. There’s something larger culturally and socially that that has changed the nature of crime.

*
Melissa Chadburn on how crime stories never have an ending:

Melissa Chadburn: What do you do when something like [a murder close to home] happens? Can you figure out how it happened to make you feel better? What else can you do to make the world a better place?

I had to trouble my ideas of carceral justice, too. I don’t think, like, somebody gets locked up and then it’s over, which is normally the trajectory in a thriller or a true crime, or in a podcast. You’re trying to figure out what happened and then the person goes to jail and it’s not over, really. He had like 200 guns in his house and was super pro-NRA. And a lot of those guns were not the kind that you should be able to own. That to me seemed like way more interesting than the story that he got drunk and shot his wife, you know. The end of the story wasn’t about this person and his wife. For me, I felt like there is a larger instrument here.

*
Ross Angelella on processing his own crime through writing:

Ross Angelella: For a long time … after the robbery, I remember being resentful that I wasn’t shot.

Tod: Your own survivor’s guilt in a way, you know what I mean?

Tod: That’s the key about fiction, right? The difference between shock you and move you. 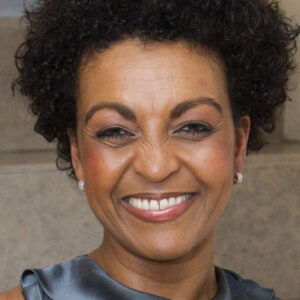