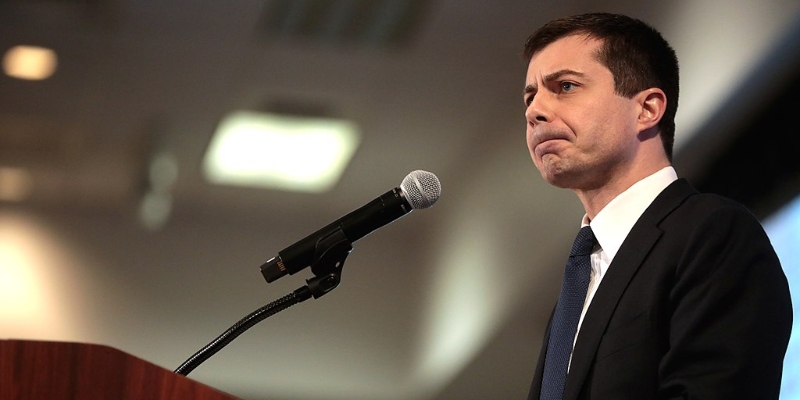 With Nationalism on the Rise, Is There a Future for the Center Left?

John Judis in Conversation with Andrew Keen on Keen On

In this episode, Andrew is joined by John Judis, author of The Politics of Our Time: Populism, Nationalism, Socialism, to discuss the rise during the second decade of the 21st century of new and unexpected political movements in the United States and Europe that arose in the wake of the Great Recession, the conflict with al-Qaeda and ISIS, and encroaching climate change.

Andrew Keen: John, there’s a term which I’m sure you’re familiar with, Pasokification, which refers to the Greek PASOK party and its collapse. We have a general decline of the center left social democratic parties throughout the world, in Europe and obviously in many other Western democracies. What does that tell us? That the center left seems to have disappeared? The Bernie Sanders wing of the Democratic Party is strong. The Corbin tradition in the Labor Party still exists. It may not be able to win power, but it generates a lot of passion. But the center left—perhaps represented by someone like Starmer in the UK, they’ve just been humiliated in the polls—doesn’t seem to be grasping anyone’s imagination. Why not?

John Judis: Well, look, I’m going to say something that might seem odd, which is that in both the UK and in the United States, we are now governed by center left parties. Again, if you look at what Boris Johnson has done about social spending, about industrial policy, it’s very much center or center left. Biden himself is center left.

Andrew Keen: I’m not sure everyone would agree with you. I mean, perhaps on Biden, but on Boris Johnson as a figure in the center left. He’s a nationalist. He’s for Brexit. He doesn’t seem to be very much on the left.

John Judis: I think of things differently, maybe. Again on the economics and social issue, I think Brexit was really an arguable position. And I think what’s happening in the EU itself, and especially in the Eurozone, is that the countries are really being strangled by the rules, by the inability to have state aid, to devalue their currency if they’re in trouble. So a lot of the places where you have this Pasokification are places where they become identified willy-nilly with austerity and unemployment because they really can’t do much about it, given the rules of the EU. That’s happened in Greece. It’s happened in Italy, Spain, etc. I think that’s a big factor why in Europe you see these problems. In a country like Denmark, where the Democrats are in charge, one is out of the Eurozone and two, the power of the party itself has taken a more moderate stance on immigration. So, again, I think that’s a factor.

John B. Judis is Editor-at-Large at Talking Points Memo and author of many books, including The Socialist Awakening, The Nationalist Revival, The Populist Explosion, and The Emerging Democratic Majority, cowritten with Ruy Teixeira. He has written for numerous publications, including The New Republic, The National Journal, The New York Times Magazine, and The Washington Post Magazine. Born in Chicago, he received his B.A. and M.A. degrees in Philosophy from the University of California, Berkeley. He lives in Silver Spring, MD. Follow him at @johnbjudis. 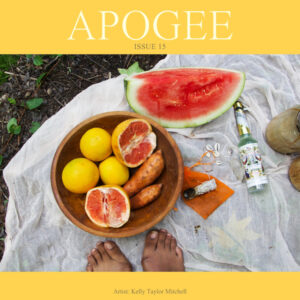 In this installment of Interview with a Journal, we sit down with Adrianne Bonilla Stankus, the newest nonfiction editor...
© LitHub
Back to top