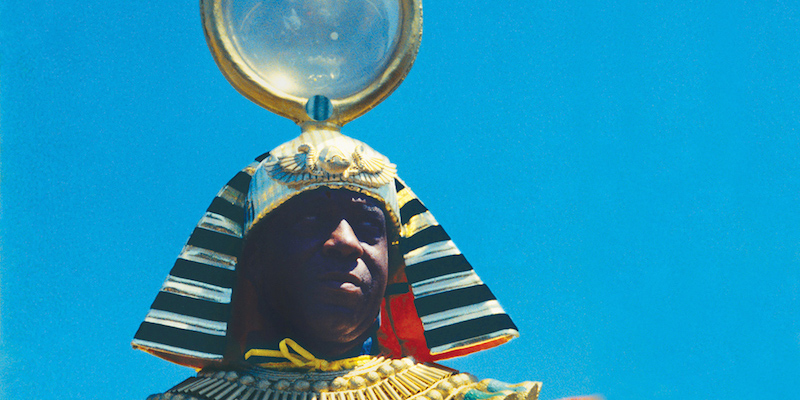 In this episode, William Sites discusses his book Sun Ra’s Chicago: Afrofuturism and the City. Through it, Sites brings the cosmic musician back to earth—specifically to the city’s South Side, where from 1946 to 1961, he lived and relaunched his career. The postwar South Side was a hotbed of unorthodox religious and cultural activism: Afrocentric philosophies flourished, storefront prophets sold “dream-book bibles,” and Elijah Muhammad was building the Nation of Islam. It was also an unruly musical crossroads where the man then known as Sonny Blount drew from an array of intellectual and musical sources—from radical nationalism, revisionist Christianity, and science fiction to jazz, blues, Latin dance music, and pop exotica—to construct a philosophy and performance style that imagined a new identity and future for African Americans.

J.C. Gabel: As a sociologist and as a professor, how did you stumble upon the music of Sun Ra initially, and what led to the impetus of this book in particular?

William Sites: Well, I’ve always been, for a long time, a fan of the music. But I was trained as an urban sociologist, and I always thought historically about how cities evolve and change and especially about questions of communities. Questions like “How should we understand community life in cities like New York and Chicago?” In particular, life in working class communities and communities of color, which are often defined as “problem communities,” or as disorganized and marginal areas. They are defined really by what they’re not.

JC: Until I read your book I hadn’t realized that a lot of time was spent in Birmingham developing his music, and that, eventually, after the war, he’d kind of reached a point where he felt blocked, and that’s when he picked up and moved to Chicago. Of course, this aligns with the Great Migration years. I didn’t realize how that duopoly of growing up in the South and then coming to Chicago really helped form the sensibility you just described and also the company they formed, El Saturn, which was really more than a record label. It was almost like a movement.

WS: Yeah, you mentioned the Great Migration and that was really my entry point for taking seriously the relationship between Sun Ra’s experience in Birmingham and then his work in Chicago. I think that the dominant image we have of the Great Migration is as a rural-to-urban migration; folks in the South left a sharecropping life and then had their first encounter with urban America in Chicago. But as you said, Sun Ra came from Birmingham. It was a major metropolis in the early 20th-century South. He’d already had a music career there, as did many of the other musicians who came to Chicago in the late 1940s. They came from southern cities and had careers there, and so, for me, understanding Sun Ra’s development, and more generally South Side Chicago musical culture in the 1940s and 50s, meant looking more deeply at early twentieth century Birmingham. And what I found was a city whose own paradoxes tell us a lot about Sun Ra’s early sensibilities as a musician and a thinker, and I try to get inside those in the book.
________________________________

William Sites is associate professor in the School of Social Service Administration at the University of Chicago. 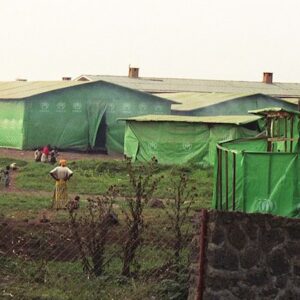 In April 1996, the land surrounding the Congo‑Rwanda border was a whirlpool of lost and forgotten people. Refugees and internally...
© LitHub
Back to top