From the Graphic Biography, The Abominable Mr. Seabrook

Journalist William Buehler Seabrook was a travel writer in the early 20th century who sought to immerse himself in the local and the exotic whenever possible, participating in voodoo ceremonies, riding camels cross the Sahara desert, communing with cannibals and most notably, popularizing the term “zombie” in the West. A string of his bestselling books show an engaged, sympathetic gentleman hoping to share these strange, hidden delights with the rest of the world. He was willing to go deeper than any outsider had before. But, of course, there was a dark side. Seabrook was a barely functioning alcoholic who was deeply obsessed with bondage and the so-called mystical properties of pain and degradation. His life was a series of traveling highs and drunken lows; climbing on and falling off the wagon again and again. What led the popular and vivid writer to such a sad state?

Cartoonist Joe Ollmann spent seven years researching Seabrook’s life, accessing long neglected archives in order to piece together the peripatetic life of a forgotten American writer. Often weaving in Seabrook’s own words and those of his biographers, Ollmann posits Seabrook the believer versus Seabrook the exploiter, and leaves the reader to consider where one ends and the other begins. 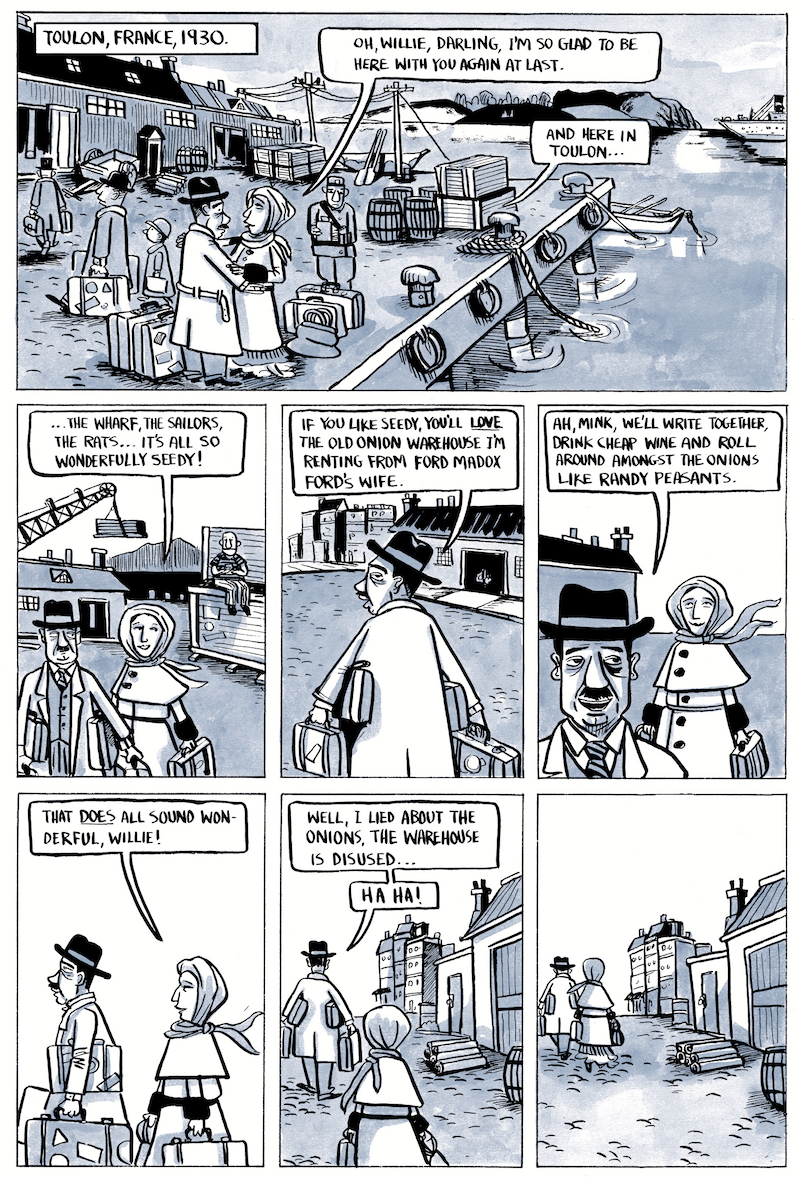 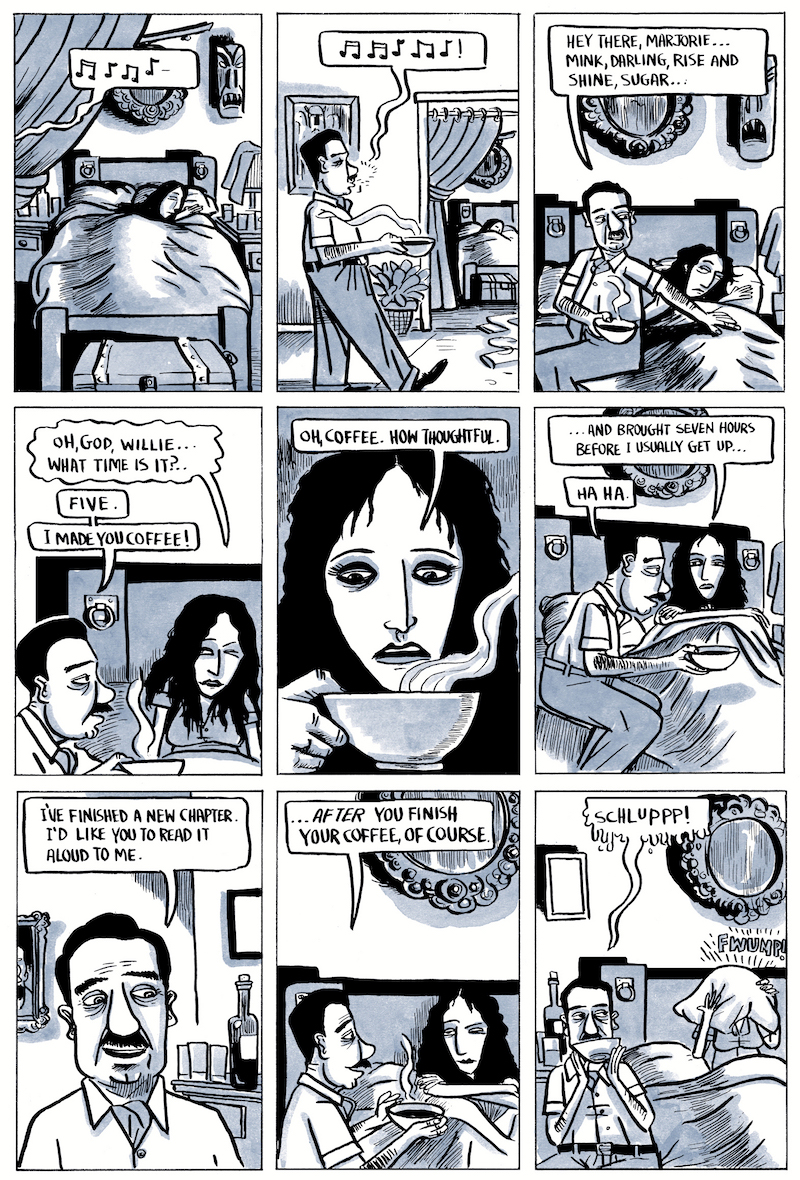 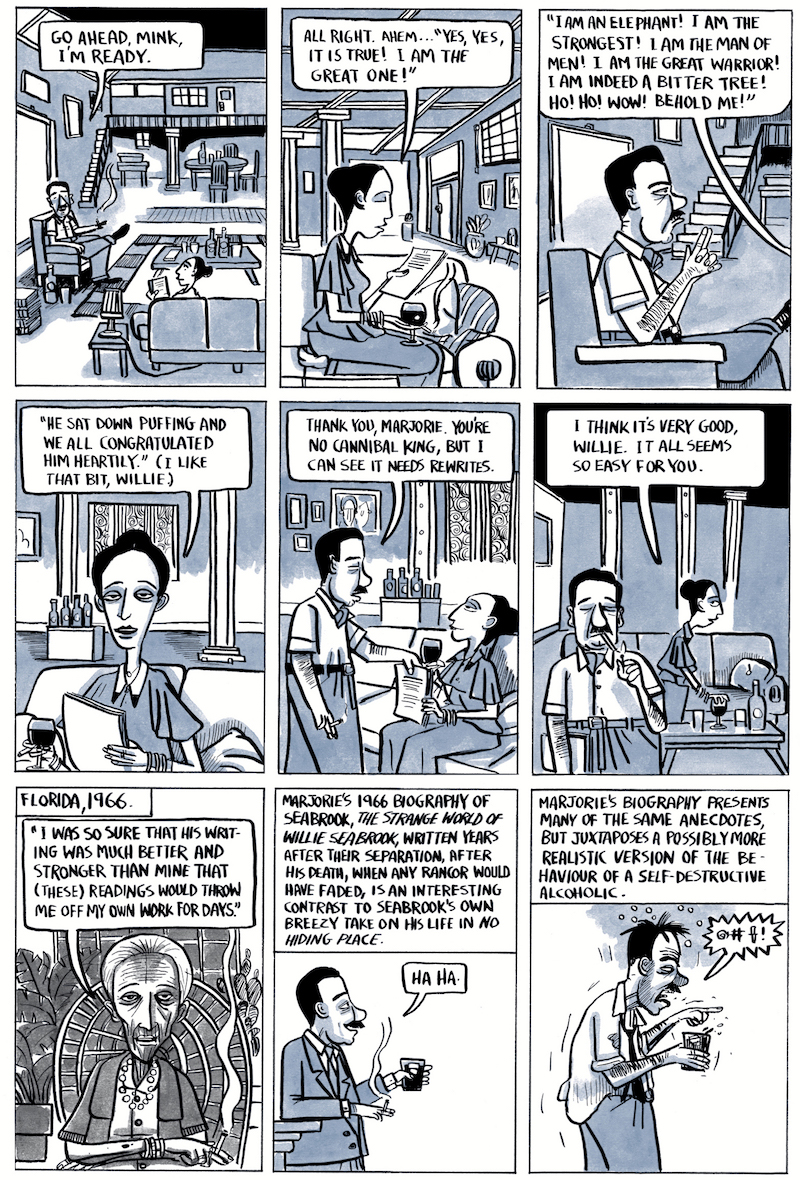 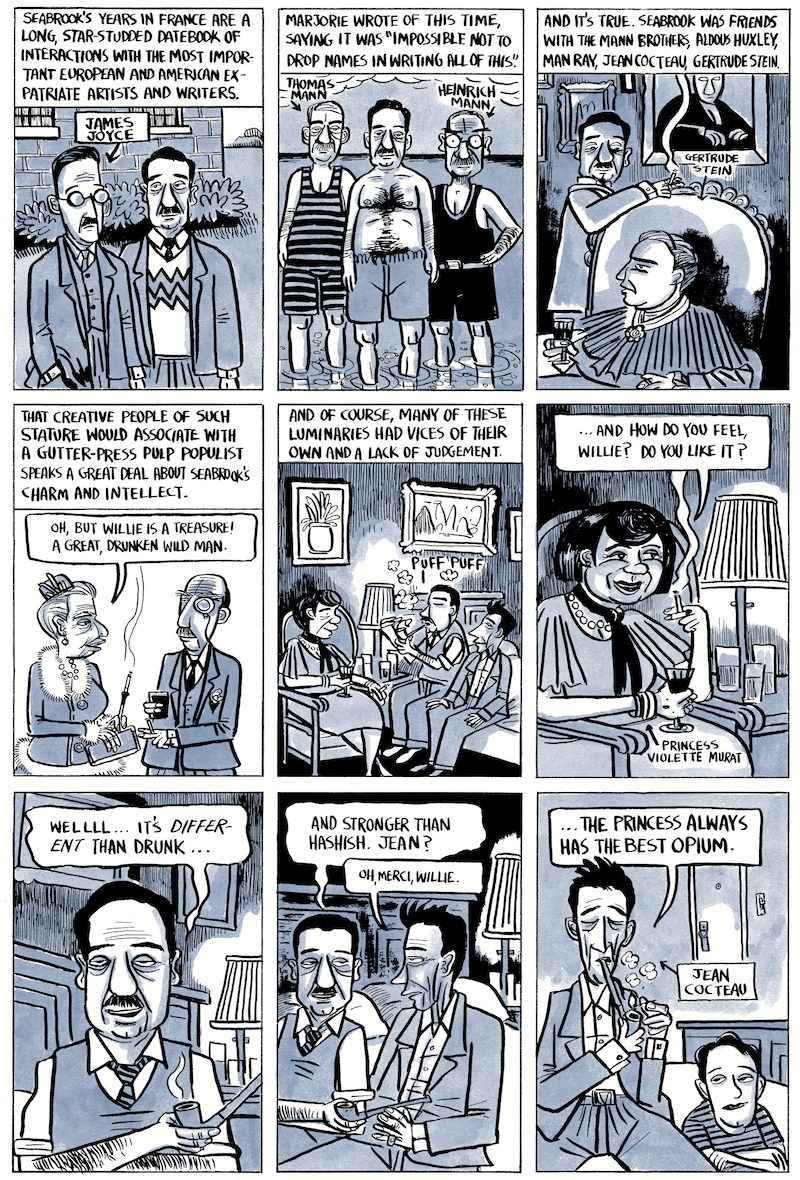 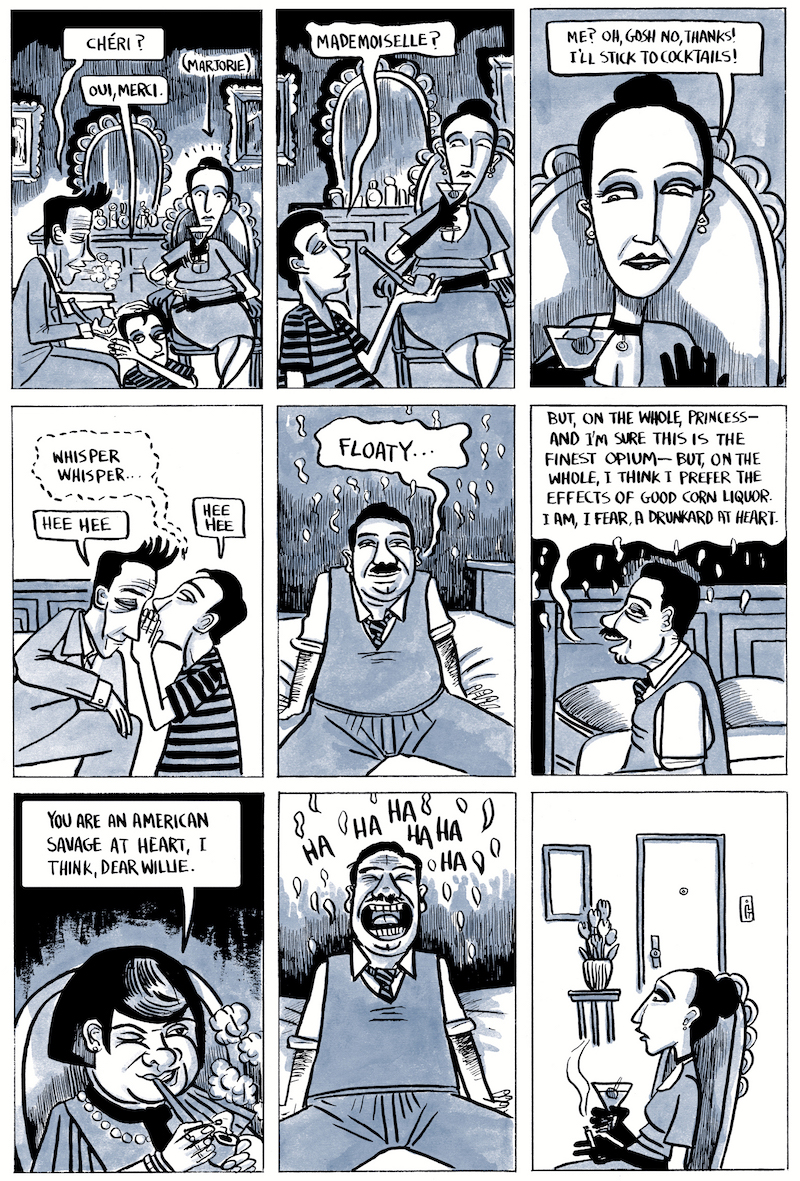 Excerpted from THE ABOMINABLE MR. SEABROOK. Copyright © 2017 by Joe Ollman. Reproduced with the permission of Drawn & Quarterly.

Joe Ollmann lives in Hamilton, the Riviera of Southern Ontario. He is the winner of the Doug Wright Award for Best Book in 2007 and loser of the same award another time. His previous book with Drawn & Quarterly is Mid-Life.
Share: 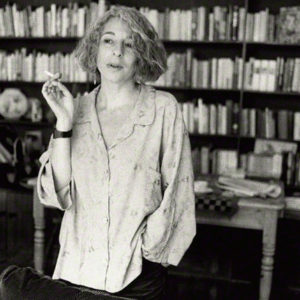