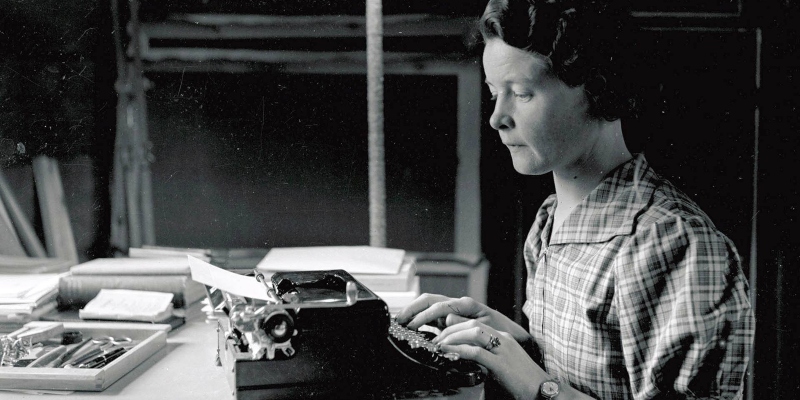 William Deresiewicz on the Disappearing Middle Class of Artists

In this episode, William Deresiewicz documents “how creators are struggling to survive in the age of billionaires and big tech,” which is the subtitle of his masterful new book, The Death of the Artist. It’s a well-written examination of the creative economy and how it has been hollowed out and de-monetized by tech spin and greed, and the toxic nonsense otherwise known as “the gig economy.” Unlike most takedowns of these 21st-century post-digital-age doldrums, The Death of the Artist has some prescriptive advice and is rooted in reality-bites pragmatism.

JC: You mention in one of the chapters that there’s this loss of the middle-class of artists. I think it’s maybe only a 20th-century phenomenon, but there was this upward mobility of the middle class which is proven to be the complete opposite in the last 25 or 30 years of so-called globalization, late capitalism, whatever you want to call it. Do we really want to go back to a second Gilded Age with aristocratic patronage for the arts? Do we really want to go back to the time of Baudelaire to have the arts properly supported? That’s the argument I try to make when raising money for things as to why art should be supported even if there’s not a crazy return on investment, the way there would be for a tech company.

WD: The loss of the middle is so important to talk about. There’s an idea that artists are necessarily starving and struggling, and certainly many artists have been and that’s long been true. But in the decades before the internet came along—I would say probably from the end of World War II to the end of the 20th-century—we created systems that enabled artists who were successful, not superstars, but a minority of artists who managed to establish serious sustained artistic careers, where they were producing regularly, had achieved some kind of institutional or critical affirmation, had an audience, and had the respect of their peers. Everyday working artists in the middle tier. That was a middle-class job description. In other words, you could live decently, you could afford a decent place to live, you could send your kids to college, you would not have to work yourself to death, you could take a vacation every once in a while, and that is as it should be. I think it was also in many ways a great age for art in the 50s, 60s, and 70s. There’s a lot of great art produced then, and I think it was to a great extent because of that financial support. And now all of that is disappearing. 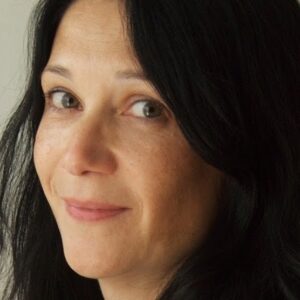 Before I began a conversation with PEN/Faulkner award winning author Sabina Murray about her seventh book—a sometimes blistering,...
© LitHub
Back to top