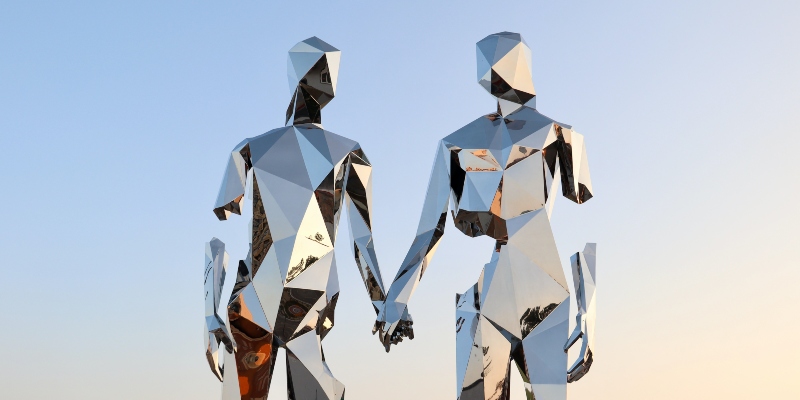 Will the AIs Really Be Kind to Us?

Ximena Vengoechea in Conversation with Andrew Keen on Keen On

In this episode, Andrew talks to Ximena Vengoechea about her new book, Listen Like You Mean It, and the art of paying attention.

Andrew Keen: I’m not sure if you’re familiar with Kazuo Ishiguro’s his new book, Klara and the Sun. It’s a bestselling novel and it’s about what he calls AFs; it’s about thinking machines. Above all else, what these AFs were trained in was empathy. They were designed to bring comfort to human beings. How realistic do you think is Ishiguro’s vision? I’m not sure if it’s a utopia or a dystopia—a world in which empathetic machines rule our lives, and they’re skilled scaled in the conversation of empathy.

Ximena Vengoechea: It makes me think of your earlier question of whether listening is more art than science, and I think it has to be a mix in order to work effectively. And so, the scenario that is being set up in in that novel makes me think of that—of okay, you can program someone, something, to be empathetic, but could it really work when so many things are changing right in front of you, when humans are fickle and imperfect and spirited in ways that don’t follow a program per se? So I think that’s where if you were to play that out all the way into the future, I would say I think it’s probably still going to be missing the humanity that makes empathy real.

Ximena Vengoechea is a user researcher, writer, and illustrator whose work on personal and professional development has been published in Inc., The Washington Post, Newsweek, Fast Company, and on The Muse. An experienced manager, she previously workedat Pinterest, LinkedIn, and Twitter. She currently lives in San Francisco with her family. Find out more at ximenavengoechea.com.

Melissa Febos on Reckoning with the Pain of Girlhood 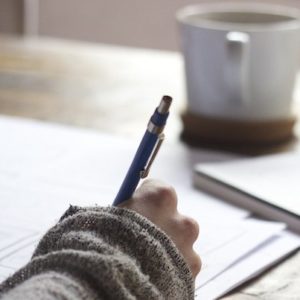 There’s a lot to be said for trying something new. Even if your end goal is definitely a novel, a play, or an epic poem, sometimes...
© LitHub
Back to top