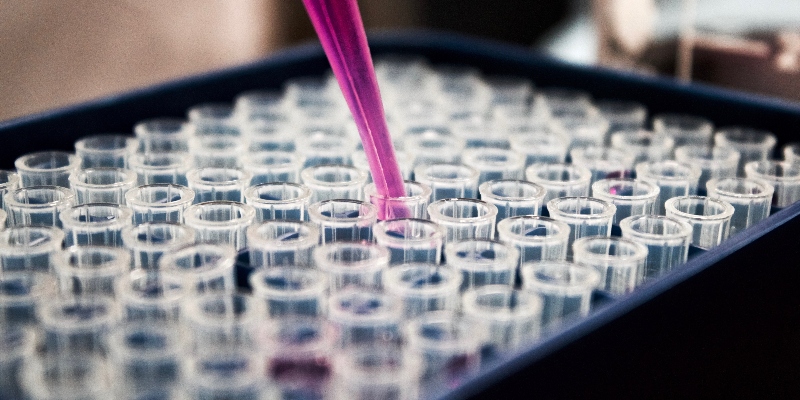 Nicholson Baker in Conversation with Paul Holdengräber on
The Quarantine Tapes

Paul Holdengräber is joined by writer Nicholson Baker for this two-part Episode 160 of The Quarantine Tapes. They talk about the changes and constants of daily life under the pandemic, card catalogs, and Defoe before turning to Nicholson’s recent work on the pandemic itself. Nicholson published a New York Magazine piece asking “Did the Coronavirus Escape From a Lab?,” examining the possible origins of the pandemic. He talks with Paul about what motivated him to write that piece and why he thinks we need a thorough investigation into the origins of the virus.

Paul Holdengräber: Why this reluctance to find out? On one program of The Quarantine Tapes, I brought up the idea of gain-of-function research, and there was really a reluctance to talk about it. And we know so, so, so little about the origins of this disease. Why? In your piece you have this wonderful line where you say, “Certainty craves detail, and detail requires investigation.” Why not go in that direction? Why not delve?

Nicholson Baker: Well, why not indeed? I think that if an accident happened in an American laboratory, a certain set of steps are required, a certain kind of investigation—although I have to say that just based on my own research, there have been plenty of coverups of disastrous things that have happened in American laboratories that only come out several years after the fact. People who run laboratories quite understandably don’t want news of accidents to happen, but accidents do happen because scientists are people.

The reason it’s become taboo to talk about this is so simple, really. It’s because Donald Trump, who is obviously a deeply objectionable, horrific person, and Mike Pompeo and Steve Bannon and all that crew of people who we are mercifully escaping from the clutches of now, would go on TV saying we happen to know that this is a Wuhan virus and it’s a laboratory virus. Essentially the thinking is, anything that Donald Trump says, we must believe the opposite. I’m sorry, but it’s that primitive. And that’s well-founded, because most of what Donald Trump said was total lies. But if Donald Trump says an escalator takes you up a flight of stairs or that the sky is blue or that busses tend to carry some number of passengers—there are a number of things that I and everyone on this planet and Donald Trump can agree on. We stipulate certain things.

And one of the things that we should all have in common is that scientists are human beings and that sometimes when you are doing something with a very infectious organism, something can go wrong. Especially if you are deliberately cranking up the dial on that organism, if you’re deliberately doing things to it in a gene-splicing kind of way that would make it more infectious. Which is what the labs in the United States and the labs in China were engaged in doing in the latter years of 2018 to 2019.

The fact that Trump was claiming this was terribly damaging to the quest for truth, because obviously Fauci is science and Trump is anti-science. We have this tremendous polarization. Fauci is funding gain-of-function research, and Trump is saying that this came in a laboratory and that they should stop funding this research. So what are you going to do if you’re just an onlooker in that? You have one person who is an egomaniacal, homicidal, racist horror show of a human being, and another guy who’s been a scientist and embraced the idea that there are ways of talking reasonably and scientifically about the world. And though he has made mistakes is a decent guy. So what are you going to do?

And so people obviously went and basically squelched any of these vibrations of doubt in their mind. I think basically a lot of people thought—in fact, one scientist said this to me: even if it’s true that it came from a laboratory in Wuhan, she said, I don’t want it ever to be known because it would create such racism and such hatred and such divisiveness that I want it to be thought to be a zoonotic occurrence for that reason, the reason being that we need to keep a lid on these hatreds and these antipathies. And I understand that. I mean, that’s a very valid thing to say.

I have a different view of it, which is that if you pretend that something is a certain way, you create a vacuum, you create a void, and you suck in all kinds of absurd, insane theories, which is what we’re swimming in right now—all kinds of theories of reptiles that live under the Antarctic land mass and drink blood and commandeer pizza places. I mean, just all kinds of insane stuff. People go searching for paranoid reasons if the truths aren’t clearly laid out. If somebody is holding something back, then there’s a vacuum created and other things creep in. My feeling is in order for science to work, you have to let it work. You have to investigate. You have to find out.

Nicholson Baker is the author of seventeen books—his most recent is Baseless: My Search for Secrets Among the Ruins of the Freedom of Information Act. Baker and his wife Margaret Brentano have two children; they live on the Penobscot River in Maine. 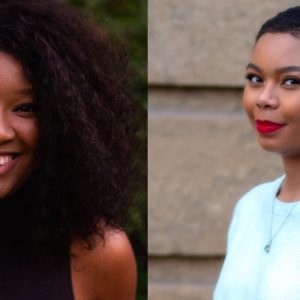 In this week’s episode, Kendra and Sachi discuss their two discussion books: You Should See Me in a Crown by Leah Johnson...
© LitHub
Back to top