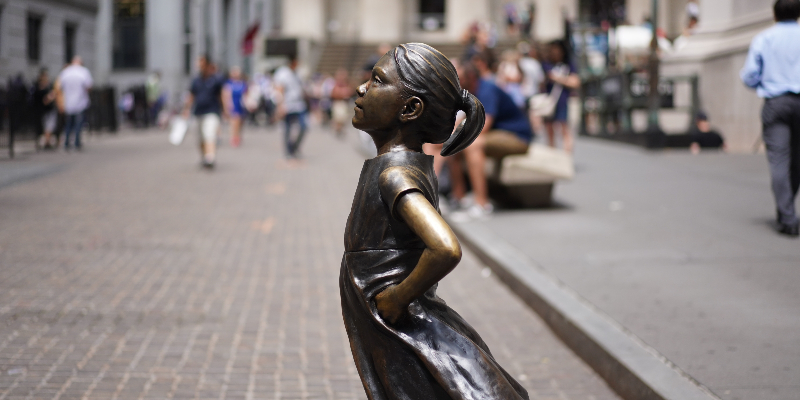 Why We Can’t Trust Corporations to Fix Society’s Problems

Joel Bakan in Conversation with Andrew Keen on Keen On

On today’s episode, Joel Bakan, author of The New Corporation, discusses how and why good corporations are bad for democracy.

Andrew Keen: Last week, Joel, the New York Times—which I wouldn’t necessarily describe as an anticapitalist newspaper, although I think it’s probably relatively progressive, certainly further to the left than the right—came out with an interesting piece about the failure essentially of what it calls stakeholder capitalism. And it is a piece which suggests that the kinds of companies—their CEOs, the Jeff Bezoses, the Marc Benioffs from Salesforce who show up at big, big conferences like Davos—are not coming through with the goods. They’re promising to reform society to make the world better, but they’re not actually doing anything. Is your critique of what in Davos language is called stakeholder capitalism?

Joel Bakan: Yeah, it is. In both the book and the film that I made, I interviewed the person who coined that term and who is the head and founder of the World Economic Forum and the Davos meeting and who hosts the Davos meeting, an economist named Klaus Schwab. He came up with that idea of stakeholder capitalism back in the 1970s. In the book, I talked to him about it. Really, that idea then spawned a whole bunch of ideas that are more current today. We have creative capitalism, natural capitalism, conscious capitalism, green capitalism—all of these attempts to modify capitalism in ways that reflect Klaus Schwab’s initial idea of stakeholder capitalism, which is corporations shouldn’t just serve the interests of their shareholders. They should serve the interests of all stakeholders. That includes employees. That includes communities. That includes the environment.

The big problem with that idea, and the sort of root of my critique, is that corporations aren’t made to do that. That’s like asking a lawnmower to give you a haircut. It’s the wrong tool. It’s the wrong instrument. Corporations are made with a legal imperative to put the interests of their shareholders first. So even while a corporation may say we’re going to serve this stakeholder, that stakeholder, they always have to do so only to the extent it doesn’t get in the way, it doesn’t impede their fundamental missions.

And so the New York Times piece, which is a piece very much along similar lines to the book that just came out on the 22nd of September, that piece is saying these people aren’t living up to their promise. My argument is they can’t. They simply can’t. The corporation is not a vehicle that can live up to the grand promises that it’s going to bring social and environmental good.

Andrew Keen: Joel, I buy the argument in some ways, but in other ways I have to push back. I’m speaking to you from Silicon Valley, from the Bay Area. We have two kinds of big tech companies. We have a company like Oracle run by someone like Larry Ellison, pro-Trump, who has no interest in any way in the social good. He’s unambiguously focused on profit.

And then we have companies like Salesforce.com, which is certainly not ideal in any way, but run by Marc Benioff, who is committed in some ways to reforming society. Benioff, for example, has put a lot of his money into Children’s Hospital. He’s brightened the skyline of San Francisco, although I’m not sure that necessarily benefits all of us. But he’s certainly someone in contrast with Larry Ellison, that he’s trying to do some elements of social good. No one’s forcing him to do that. Are you saying that essentially there’s no difference between a Benioff at Salesforce or a Polman at Unilever and a cutthroat, hardcore 19th-century style capitalist like Larry Ellison?

Joel Bakan: I’m not saying that, and I’m very careful and clear in my book to say that while corporations all share the same DNA, the same fundamental institutional structure—while that’s created by law that requires them to pursue their own self-interest above all other interests—different corporations under different leaders do it differently.

The analogy that I use, and I’m speaking to you from Canada; I’m a bit of a hockey nut. I love ice hockey. I play the game. I coached the game. When you look at ice hockey, you can see there are teams and there are players who play the game very violently, and then there are teams and players who play a high-skill game. You can’t paint with one brush and say all teams play hockey the same way. What you can say is they all play hockey by the same rules, and that those rules create what is fundamentally a violent game. It is actually a quite violent game. Hard surfaces, hard boards, and a very tenacious attempt to keep the puck to yourself. No team is going to politely give the puck away to the other side.

All my work is asking the question, what are the limits of the shared institutional structure that is this thing, the corporation? In the same way you could ask what are the limits of the game of hockey? And within those limits, of course there’s an envelope to be pushed, but there’s still an envelope. My argument is simply that within those limits, you can get Salesforce sort of doing these nice things, and you can get Oracle just being really nasty, or the Koch brothers or whomever you want to choose, but they’re all working within the limit of having to put their own interests first. So, they’re not going to go very far in terms of these social dimensions.

And I would add the further point that I’m actually more scared of the Salesforces than the Polmans and Unilever than I am of the Koch brothers, and the reason for that is because they’re leveraging this idea of good to basically push back and take over public functions of democratic and elected government. That, for me, is where the danger lies moving forward.

Joel Bakan is a professor of law at the University of British Columbia. A Rhodes Scholar and former law clerk to Chief Justice Brian Dickson of the Supreme Court of Canada, he holds law degrees from Oxford, Harvard, and Dalhousie Universities. An internationally renowned legal authority, Bakan has written widely on law and its social and economic impact. He is the cocreator and writer of a documentary film and television miniseries called The Corporation, which is based on the book.

Andrew Solomon on Mental Health Amid the Pandemic 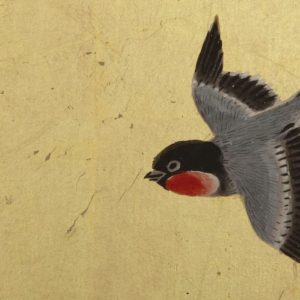 Occupations for air A funeral shroud for each forgotten child, strand of frost-flowers across a face, curtain blooming full...
© LitHub
Back to top