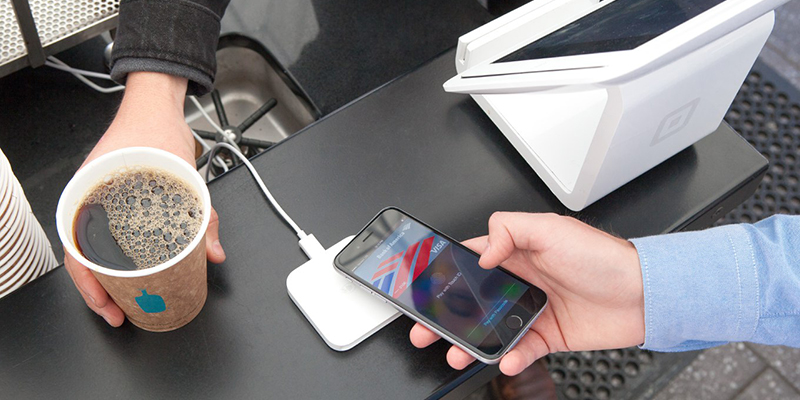 In this episode, Andrew is joined by Brett Scott, author of Cloudmoney: Cash, Cards, Crypto, and the War for Our Wallets.

Brett Scott is an economic anthropologist, financial activist, and former broker. In 2013 he published The Heretic’s Guide to Global Finance: Hacking the Future of Money, and since then has spoken at hundreds of events across the globe and has appeared across international media, including BBC World News and Sky News. He has written extensively on financial reform, digital finance, alternative currency, blockchain technology, and the cashless society for publications like the Guardian, New Scientist, Huffington Post, Wired, and CNN.com, and also publishes the Altered States of Monetary Consciousness newsletter. He has worked on financial reform campaigns and alternative currency systems with a wide range of groups and is a Senior Fellow of the Finance Innovation Lab (UK). He lives in Berlin. 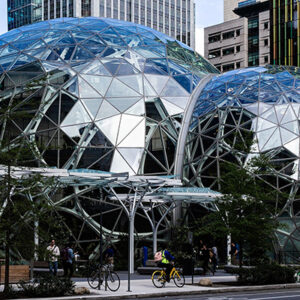