Geo Maher in Conversation with Andrew Keen on Keen On

In this episode, Andrew is joined by Geo Maher, the author of Anticolonial Eruptions: Racial Hubris and the Cunning of Resistance.

Geo Maher is an organizer, writer, radical political theorist and Visiting Associate Professor at Vassar College. His dispatches and academic articles have appeared in numerous publications and he appears and is quoted frequently in the media on subjects ranging from Venezuelan politics to the Occupy Movement..

How David George Haskell Decodes the Sounds of Our Natural World 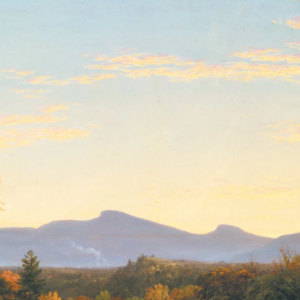 How David George Haskell Decodes the Sounds of Our Natural World

I rummage in my waist pack for a sound recorder and microphone, the zipper and fabric sounding obnoxiously loud, then I hold...
© LitHub
Back to top