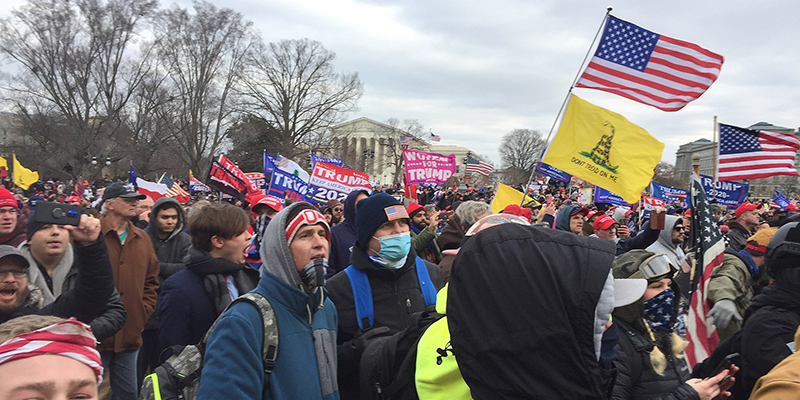 In this episode, Andrew is joined by Frank Smyth, author of The NRA: The Unauthorized History.

How Gerrymandering Is Killing American Democracy 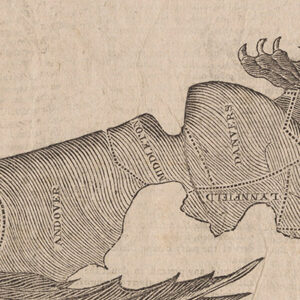 How Gerrymandering Is Killing American Democracy