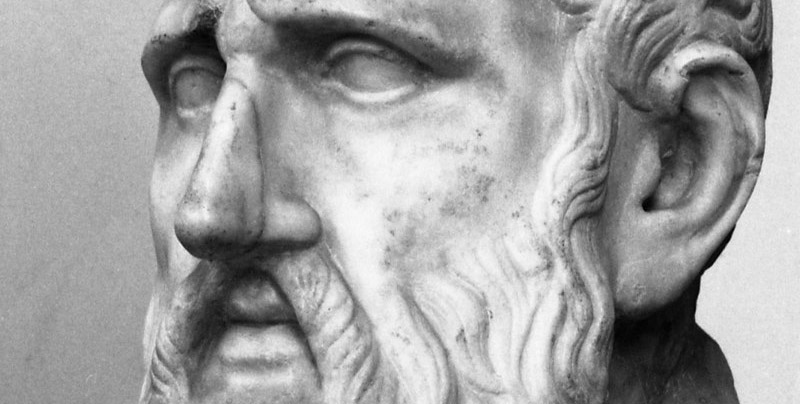 In this episode, Andrew is joined by Donald Robertson, author of of Verissimus: The Stoic Philosophy of Marcus Aurelius.

Donald Robertson is a cognitive-behavioral psychotherapist, trainer, and writer. He was born in Ayrshire, Scotland, and after living in England and working in London for many years, he emigrated to Canada where he now lives. Robertson has been researching Stoicism and applying it in his work for twenty years. He is one of the founding members of the non-profit organization Modern Stoicism. Donald is the author of How to Think Like a Roman Emperor. 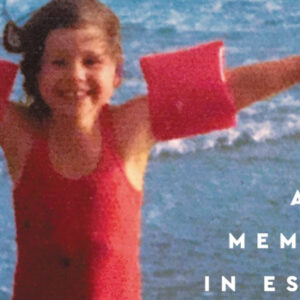