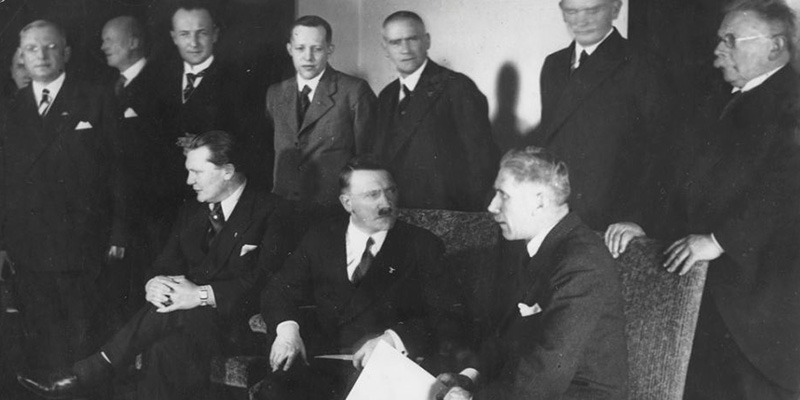 In this episode, Andrew is joined by David De Jong, author of Nazi Billionaires: The Dark History of Germany’s Wealthiest Dynasties.

David de Jong is a journalist who previously covered European banking and finance from Amsterdam and hidden wealth and billionaire fortunes from New York for Bloomberg News. His work has also appeared in Bloomberg Businessweek, the Wall Street Journal, and the Dutch Financial Daily. A native of the Netherlands, de Jong currently lives in Tel Aviv. He spent four years researching and writing this book from Berlin. 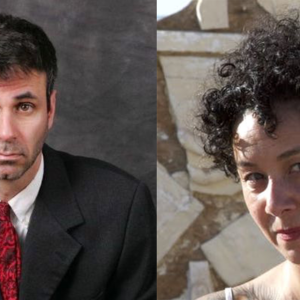 I met Melissa Chadburn in 2011, at the Tin House Writer’s Conference, where I taught her in workshop. You already know...
© LitHub
Back to top