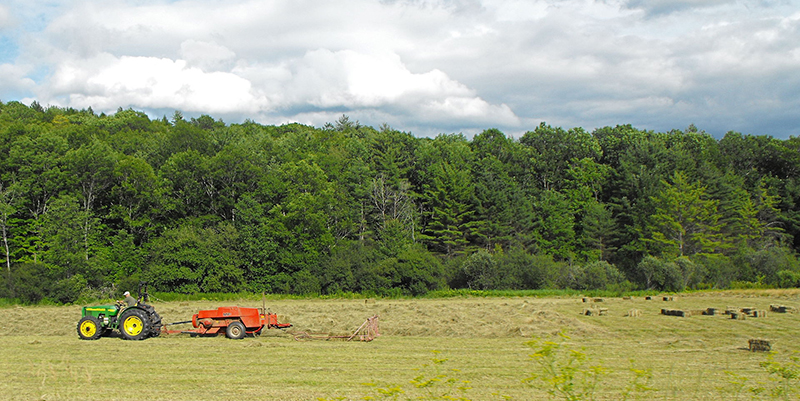 Why the Democrats Need to Start Listening to Rural America

In this episode, Andrew is joined by Chloe Maxmin, author of Dirt Road Revival: How to Rebuild Rural Politics and Why Our Future Depends on It
.

Chloe Maxmin, hailing from rural Maine, is the youngest woman ever to serve in the Maine State Senate, at 29 years old. She was elected in 2020 after unseating a two-term Republican incumbent and (former) Senate Minority Leader. In 2018, she served in the Maine House of Representatives after becoming the first Democrat to win a rural conservative district. 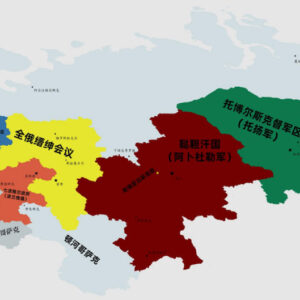 As a child, I was drawn to an old sepia-toned photograph taken in Russia that stood proudly on my great-grandmother’s shelf....
© LitHub
Back to top