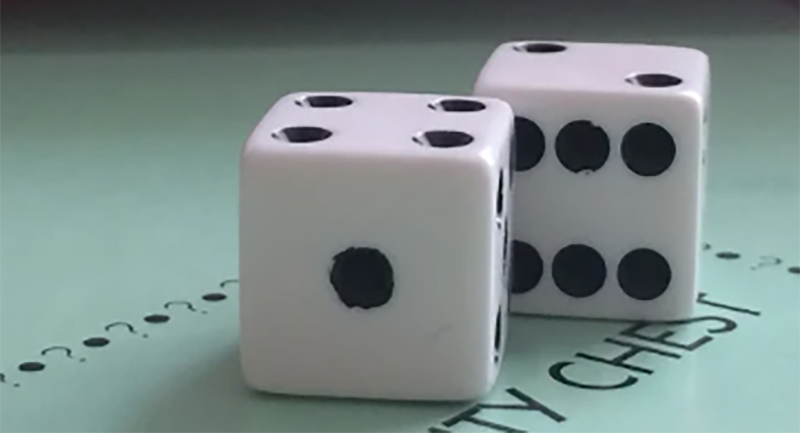 Matthew Stewart in Conversation with Andrew Keen on Keen On

In this episode, Andrew is joined by Matthew Stewart, author of The 9.9 Percent: The New Aristocracy That Is Entrenching Inequality and Warping Our Culture.

Matthew Stewart is an independent philosopher and historian who has written extensively about the philosophical origins of the American republic and the history of management. With degrees from Princeton University and Oxford University and a stint as a management consultant, he was once a respectable member of the 9.9%. His work has appeared in The Atlantic, The Washington Post, The Wall Street Journal, and Harvard Business Review, among other publications. He lives near Boston, Massachusetts, and you can visit him at MWStewart.com.

Why the Next Major Civil Rights Movement Is Mental Health Activism

In Praise of the Bold, Powerful Women of Slavic Fairy Tales

Why the Next Major Civil Rights Movement Is Mental Health Activism