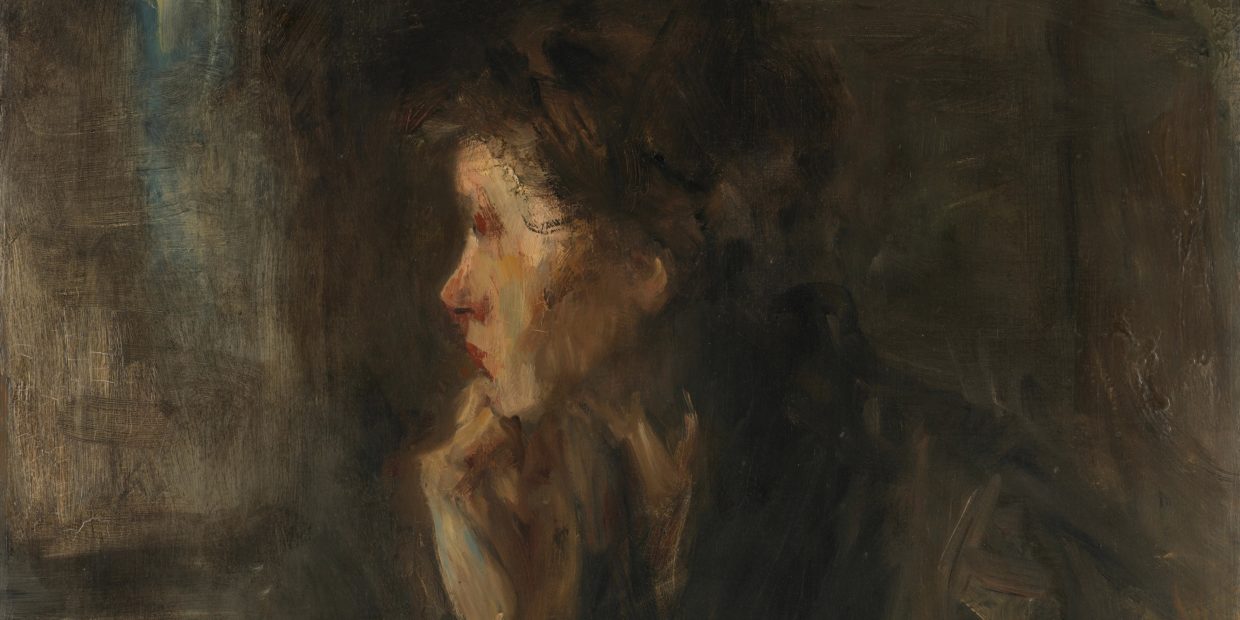 Why Some Irrational Thoughts Might Be Good for You

There is something intuitive about the idea that when we believe, we ought to follow our evidence. This entails that beliefs that are the products of garden varieties of irrationality, such as delusion, confabulation, false memory, and excessive optimism, are for that reason epistemically derelict. Many philosophers would go so far as to say that people ought not to hold such beliefs; some would go further and say that it’s our duty to challenge those who hold beliefs of this kind.

However, in The Epistemic Innocence of Irrational Beliefs (Oxford University Press, 2020), Lisa Bortolotti argues that the full story about irrational beliefs is far more complicated and philosophically interesting. She identifies circumstances under which irrational beliefs are nonetheless beneficial, and thus, as she says, “epistemically innocent.”

Behind the Mic: On Nicholas Nickleby by Charles Dickens, Read by Nicholas Boulton 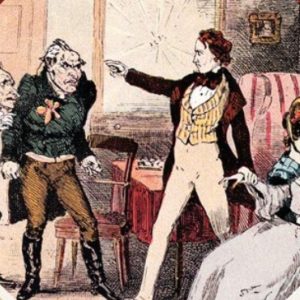 Behind the Mic: On Nicholas Nickleby by Charles Dickens, Read by Nicholas Boulton