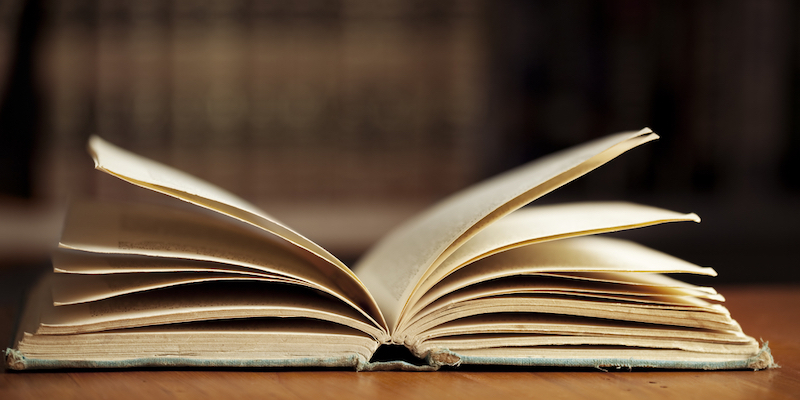 Why Should We Read Unfinished Novels?

Twice in the last three years I have taught an undergraduate course at Stanford called “Unfinished Novels.” The plan is simple: my students and I read a selection of pretty old novels that were left unfinished, either because the author died at some point during the composition process, or (in one case) because they lost interest in a project that had once appeared worthwhile. Along the way, we talk and write about whatever we find.

As with any course, there are design questions that one could answer many different ways, like that of historical scope. I stack the syllabus with 19th-century novels because, to me, unfinishedness looks most vividly weird against backgrounds like Victorianism, with its emphasis on the complete and the comprehensive. (That my research skews heavily toward the 19th century is also a factor.) Three novels always make the cut. Jane Austen’s Sanditon, abandoned shortly before she died of an illness that was probably Hodgkin’s lymphoma, whisks us to a seaside town and gives us the early overtures of a courtship plot with nothing close to its final resolution. Edgar Allan Poe’s The Narrative of Arthur Gordon Pym of Nantucket, his only attempt at a novel, takes its hero to the polar island of Tsalal and leaves him hopelessly stranded there, its postscript promising future chapters that never came. Charles Dickens’ The Mystery of Edwin Drood depicts a hotheaded young engineer’s disappearance from an old English cathedral town—and then breaks off, in suitably melodramatic fashion, leaving him lost forever. Observe the absence of spoiler alerts here. There is nothing to spoil, and there never will be.

Even if these novels sound good, maybe the prospect of reading them does not. With so many brilliant finished novels across world literature to choose from, why would you purposely suffer the defects of an unfinished one? Then there’s the question of genre. Doesn’t the payoff of a courtship novel by Austen, or a murder mystery by anyone, come from finding out how every loose end is tied up, every problem resolved, once and for all?

I stack the syllabus with 19th-century novels because, to me, unfinishedness looks most vividly weird against backgrounds like Victorianism, with its emphasis on the complete and the comprehensive.

Well, yes and no. None of the above authors, it bears emphasizing, was the least bit naïve about endings. If every Austen novel, in its last chapter or two, seemingly switches to cruise control, gliding toward some idyllic destination, its path is fraught with potholes, some of them more like craters. The narrator of Mansfield Park declares herself “impatient to restore everybody”—but is it really restoration that we find in Maria Bertram’s self-exile, with Mrs. Norris, to another county? In Persuasion, the rhetorical query that comes right after Anne and Wentworth finally reconcile—“Who can be in doubt of what followed?”—may refer not to the lovers’ private Happily Ever After, but to a later and even less likely reunion: that of Napoleon and the French Empire, in 1815, which could tear Austen’s military couple apart, along with much of Europe.

With Poe’s shorter fictions, like “The Black Cat,” it strains the imagination to picture the narrator living past the final instant of the story, even if nothing has actually killed him. Dickens, for his part, never shied away from an ending that resolves not quite all, the most extreme case being Great Expectations, where Pip recalls leaving the ruins of Satis House alongside his unattainable love, Estella, and admits: “I saw the shadow of no parting from her.” Read in such faint, flickering light, unfinished novels start to look a lot like finished ones, only more so.

That is partly the intent behind the class: to disrupt what seems an obvious distinction between development and result, closure and continuity. On careful inspection, it is surprisingly difficult to tell what makes a novel, or any piece of writing, truly finished. Is it publication? Pym was published during Poe’s lifetime, yet it is riddled with plot holes and other errors, like two Chapter Twenty-Threes, constant nautical malapropisms, and a beloved childhood dog that somehow vanishes midway through. Is it the author who decides? Edward Albee published Homelife, his first act of 1958’s The Zoo Story, in 2004, thus finishing a play that had been more than finished in theatregoers’ eyes for nearly five decades. If the controversy surrounding the 2015 publication of Harper Lee’s novel Go Set a Watchman, which readers could not even unanimously regard as a novel in its own right (wasn’t it only a first draft of Mockingbird?), made these questions visible in their most troubling aspect, they are always with us. At some level, writing abhors finality. Nothing is ever finished, certainly not while it is still being read.

But experiments in reading, whether practiced in a classroom or elsewhere, have value beyond the bookish. The second time that I taught “Unfinished Novels” was this past fall quarter, a period defined by the constant escalation of COVID-19 deaths and a presidential election in which the losing candidate refused to concede. This was no time for stories that end, happily or otherwise. It was a time for cross-examining our dependence on closure, and for exercising our capacity to function without it. Austen’s complex encounters across lines of gender and class, Poe’s journey into the slaveholder’s subconscious, Dickens’ shadowy meditation on crime and punishment—how could one read this material innocently, or without any personal stake, in 2020? By failing to give my students the sense of an ending, unfinished novels succeeded as forceful reminders that constructs like race, gender, and justice are themselves perpetually in process. Now, as the Trump presidency slouches toward its demise, probably to rise again in some other insidious shape, reminders of this kind feel even more generative and necessary than usual.

When Lin-Manuel Miranda’s Alexander Hamilton calls America a “great unfinished symphony,” he means to sound a hopeful note. Unfinishedness does that, making itself a wellspring of opportunity before our eyes. It does other things just as well. It can persist as a monument to missed opportunity, a void that will never be filled, a craving impossible to satisfy. And it can encompass an astonishingly broad sweep of our social and political discourse. Claire Pettitt, in her recent book Serial Forms, claims that seriality—the unfinished at its most pervasive—is the defining attribute of modernity. Not really having considered any other candidates for that immense distinction, I find her argument compelling, especially when it emphasizes the extraordinary range of effects and ideologies to which seriality lends itself with equal vigor. Seriality abets capitalism and neoliberalism on the one hand, even as it provisions forms of resistance, like Marxist critique, on the other. It is a way of happening, characterized by the constant accumulation of parts toward whatever as-yet-unknown whole the world is coming to.

That is partly the intent behind the class: to disrupt what seems an obvious distinction between development and result, closure and continuity.

There are basically two types of exercise that I encourage students to undertake throughout this course. The first is a kind of detective work much like standard close reading. Looking closely at the fragments of a novel, can we guess what conclusion the author, with time and inclination enough, would have chosen? The second type of exercise involves throwing authorial intention to the wind and ending these novels however we see fit, with all the radical effects that contemporary sensibilities can bring to bear. I wish, Reader, that you could have heard every one of the detailed, subversive, and often fiendishly clever fates that my last crop of students plotted for poor Edwin Drood, and the subsequent conversation about precisely what it means for us to remake Dickens in our own image. (As a sidenote: if you haven’t at least read about the Drood musical, in which one of eight possible murderers is exposed at every show, depending on how the audience votes, drop this article now and get thee to Wikipedia. Or better yet, YouTube.)

These two approaches are not mutually exclusive. They can’t be. Over ten weeks I saw my students proclaim the death of the author, à la Barthes, and revive him as they thought best. Sometimes, Dickens was the final arbiter of his text’s true meaning; at other times, he had to be taken to school. What matters most is the dialogue between past and present, in which both sides have room to breathe and much to say.

That is the benefit of unfinished novels. Reading them, we learn how best to situate ourselves in an unfinished world. As a doctoral candidate, enamored of education, I am also learning how to curate these hermeneutical possibilities, and where my understanding of them can be revised or otherwise rendered more authentic. It’s a work in progress. 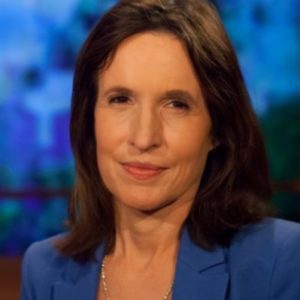