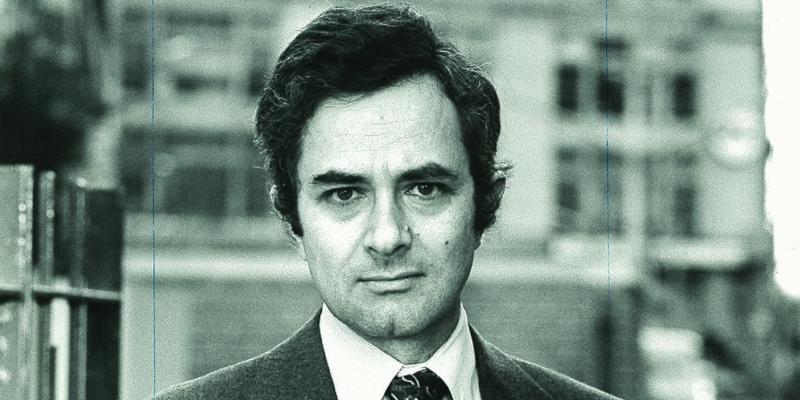 Why People Are Still Mad About Thomas Nagel’s 1974 Essay, “What Is It Like to Be a Bat?”

In this episode, Sandra and Catherine discuss Thomas Nagel’s 1974 essay “What Is It Like to Be a Bat?” How did materialism, for centuries the tool of radical thinkers, become the philosophy of the status quo? And why was this philosophical essay about the possibility of understanding other minds—or any minds—so crucial for contemporary thinkers?

Catherine Nichols: If somebody is getting mad about subjectivity in a philosophy class, what are they actually mad about? They’re mad about having to share power with people who are saying, I disagree with you because my experience of the world is different. And that could be women. It could be trans people. It could be people from different countries. It could be aliens or bats. But which one of those are they actually the most angry at? Clearly they’re the most angry at other human beings who are saying, Carol Gilligan-style, your hierarchy is not my hierarchy. And if we’re going to be in this room as equals, you need to stop asserting that hierarchy—if we’re going to get along, if we’re going to share power, if we’re going to not have another war, or whatever. Peacekeeping means too much of that. And so it seems un-macho; it disagrees on an esthetic level because it’s an attack on power, and so people want to disagree with this essay. 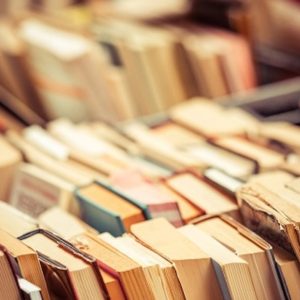 The bookstore where I worked for four years was named University Press Books. Its name appeared on a large sign above the door,...
© LitHub
Back to top