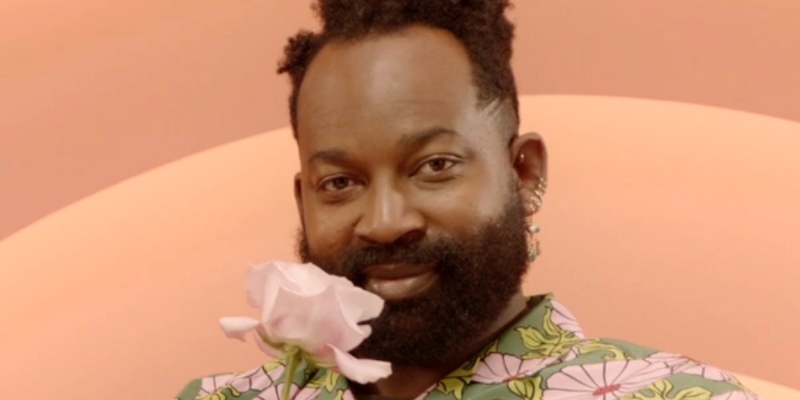 Why Maurice Harris Calls Himself the Beyoncé of Flowers

On episode 250 of The Quarantine Tapes, Paul Holdengräber speaks with Maurice Harris. This episode is part of a partnership with OXY ARTS. Maurice is a floral artist and the founder of the floral design studio Bloom & Plume. He joins Paul to talk about beauty, self-discovery during the pandemic, and why he calls himself the Beyoncé of flowers.

Maurice tells Paul why he is drawn to working with flowers and explains that you have to be present to enjoy fresh flowers. They discuss the Bloom & Plume coffee shop and Maurice’s incredible photography series, Shades of Blackness. Maurice talks to Paul about how he uses beauty as a tool, the value he places on difference, and how he is pushing back against a system that devalues labor.

Maurice Harris is a Los Angeles based artist who is best known as the visionary behind Bloom & Plume, a bespoke floral design studio located in Echo Park. Maurice’s unique point of view, sense of humor, craftsmanship and dedication to his community has made him both one of the most sought after floral designers in Los Angeles and one of the most followed florists on Instagram. Harris’ clients include some of the biggest names in Hollywood as well as top tier brands such as Louis Vuitton, The Row, Goop, Opening Ceremony, Dior, Nike, Gucci, Valentino, Dolce & Gabbana, Warby Parker, MOCA and LACMA among others. Harris has been featured in Vogue, W Magazine, LA Times, Hollywood Reporter, Saint Heron, Rip + Tan and appeared on air for Viceland. Additionally, Harris’ art career has been emerging with a flower sculpture at MOCA, photography at the San Diego Art Institute and a performance piece at the Broad. Most recently you can see him on his TV show Centerpiece for Quibi and the upcoming Full Bloom for HBOMax. 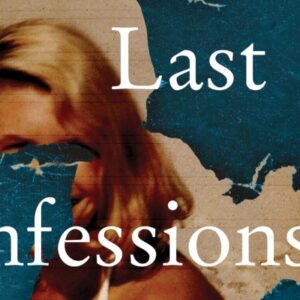