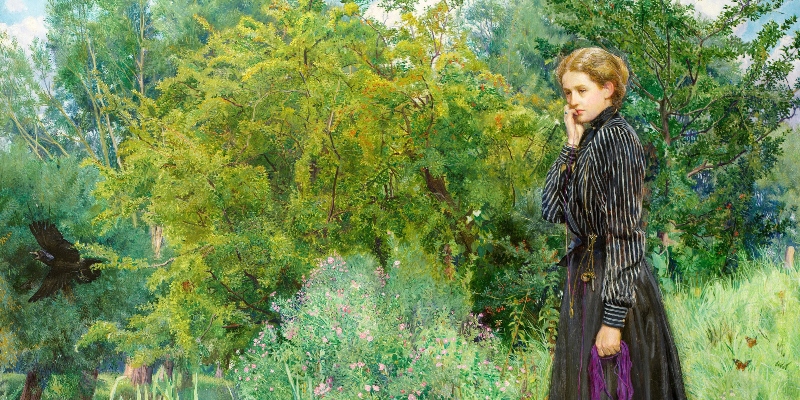 Why is 20th-Century Literature So Obsessed with Normality?

Co-hosts Sandra Newman and Catherine Nichols look back on the first ten books on Lit Century and what they tell us about the mindset of the 20th century. Why was the 20th century so obsessed with what is normal and what is transgressive? How did normality become uncool? Twentieth-century literature also tended to fetishize pain, particularly the pain of marginalized people. Why was this, and what does it mean?

Sandra Newman: One thing that I think became a theme with a lot of these books is the difference between what is normal and what is transgressive. It seems to be a theme that was very important in the 20th century, of trying to be transgressive and change what is normal. But then also the fetishization of what is normal in books like Cheaper by the Dozen, which is already nostalgia. It’s always nostalgia; “nothing is normal anymore” seems to be the general sentiment. Some people are leaning into that and some people are saying, no, no, really we want to live in a big house and have 12 children and all pretend that daddy is a hero.

Catherine Nichols: That is so interesting, because when I thought about how I was going to talk about what I learned about the 20th century at 20th Century Camp was about the idea of normal, that they are all in conversation with that idea of normal. . . . Step one is the people’s lives, wherever they are in relation to normal. Everyone agrees that there is such a thing as normal and that it’s transgressive to not be that. And most of the books, I would say, are on some level arguing that their particular form of transgression should not be punished as harshly as it is.

. . . I think a lot of them are are either describing themselves as sort of close to normal but hilariously not quite, like Cheaper by the Dozen, or they’re talking about themselves as wistfully viewing normal from a distance, like I’d say Frog and Toad probably. Or they are saying normal is an oppressive blanket that’s smothering me; I would say Haunting of Hill House is that. And then you could say that Nightwood, Djuna Barnes—it’s like, oh, I read a magazine about normal once. It bored me to tears.

Sandra Newman: Yeah. That’s the daytime, which I have never seen, because I’m actually a spiritual vampire.

Catherine Nichols: But I think the thing you said actually expands that point, which is that they both do and don’t believe in this theoretically normal and punitive body of culture. It’s something that’s happening not just somewhere else, geographically or socially; it’s actually happening somewhere else in time also.

Sandra Newman: Yeah. You could think about the Kristin Lavransdatter, which is the one that is least obviously about that, still situates goodness and normality in the parents’ generation. And then—and this is a classic 20th-century move—deconstructs that and says, oh, actually our parents didn’t have the normality that we thought they had. There’s something really perverse going on with them too, but we only see that now.

Catherine Nichols: Yeah, and the Kristin Lavransdatter is also talking about a time of big upheaval in the culture where the pagan religion was going underground and the Catholic religion was their public life. And that sense that there are two layers of culture and two layers of meaning to what they’re doing and why, that also feels like it’s a relationship to the idea of normal. Like is it pagan normal? Is it Catholic normal? And which one is acceptable? Which god do you actually pray to if your child is in danger? And that is something that’s very embattled in Kristin Lavransdatter in a way that feels 20th century. 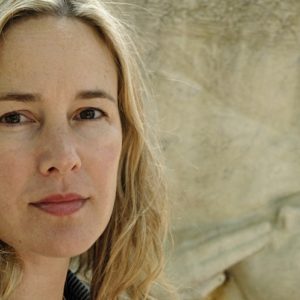 Vendela Vida writes fiction about women whose lives are disrupted by violence: her first novel, And Now You Can Go (2003),...
© LitHub
Back to top