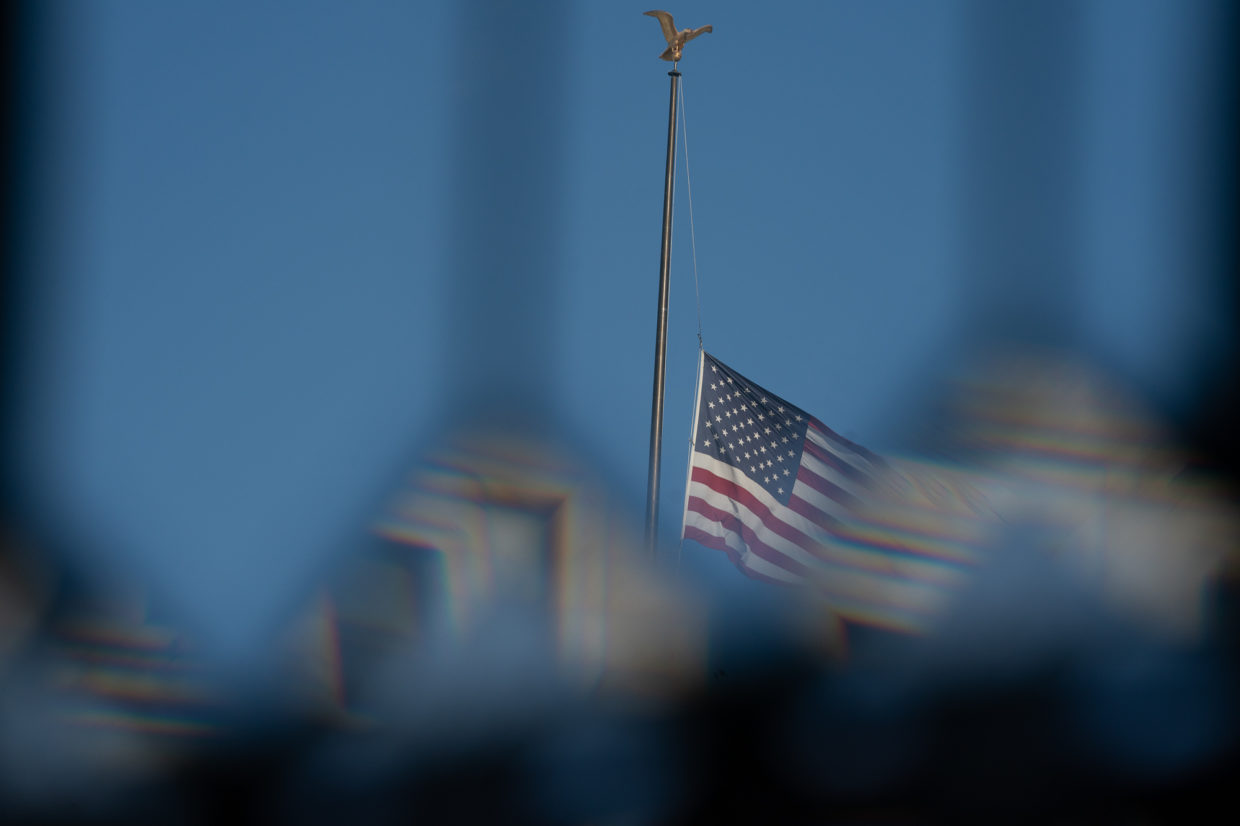 In this episode, Andrew is joined by Paul Auster and Spencer Ostrander, the author of Bloodbath Nation.

Paul Auster is the bestselling author of 4 3 2 1, Sunset Park, Invisible, The Book of Illusions, and The New York Trilogy, among many other works. In 2006 he was awarded the Prince of Asturias Prize for Literature. Among his other honors are the Prix Médicis Étranger for Leviathan, the Independent Spirit Award for the screenplay of Smoke, and the Premio Napoli for Sunset Park. In 2012, he was the first recipient of the NYC Literary Honors in the category of fiction. He has also been a finalist for the International IMPAC Dublin Literary Award (The Book of Illusions), the PEN/Faulkner Award (The Music of Chance), the Edgar Award (City of Glass), and the Man Booker Prize (4 3 2 1). He is a member of the American Academy of Arts and Letters and a Commandeur de l’Ordre des Arts et des Lettres. His work has been translated into more than forty languages. He lives in Brooklyn, New York.

Spencer Ostrander was born in Seattle in 1984 and has lived in New York City for the past two decades. He has done extensive work in all forms of photography and has recently completed two other book projects: Long Live King Kobe with text by Paul Auster and Times Square in the Rain.

Suzanne Berne Asks Us, Why Write a Novel, Why Read a Novel, and Why Now? 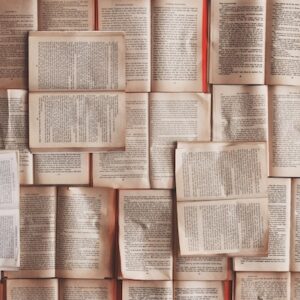 Suzanne Berne Asks Us, Why Write a Novel, Why Read a Novel, and Why Now?

To describe what it can be like to write a novel, I’ll offer a bit of my own experience: My first published novel, which...
© LitHub
Back to top