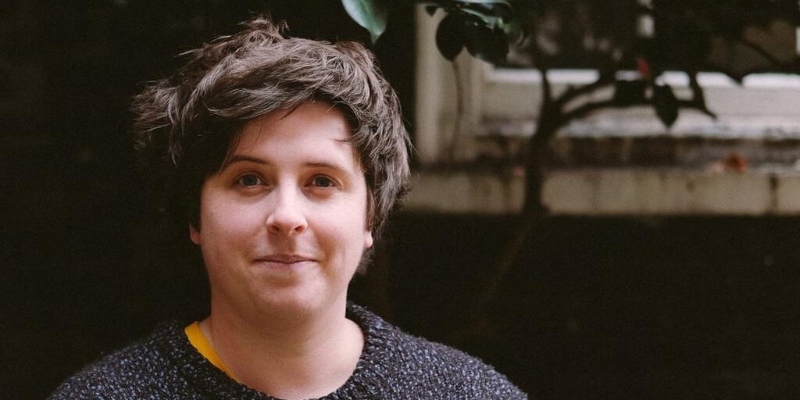 This week on First Draft, Eley Williams joins Mitzi to discuss her debut novel, The Liar’s Dictionary, out now from Doubleday.

Mitzi Rapkin: As part of your PhD, you investigated fictitious entries in dictionaries. How did you end up pursuing this area of study?

Eley Williams: I can never remember whether it was through one of those delightful but frustratingly vague rabbit holes when you’re on Wikipedia and just clicking link after link after link, or through an article by Henry Alford that appeared in The New Yorker in 2005 that was all about Mountweazels. Those are fictitious entries, these fake words that are inserted into the body of the text in dictionaries and encyclopedias. I can’t remember if it was the Wikipedia page or the Henry Alford article that sparked my interest first, but it was there that I first had this idea, or this sense of there being these real fake words in real dictionaries. This was a notion that just really wormed into my unconscious, I suppose, or subconscious, both of them perhaps. And I couldn’t shake it. This idea of fictions existing in a kind of mischievous or surreptitious way within repositories of fact.

And for the PhD, I wanted to not only find one myself, to be able to uncover one and claim it as my own, and at the same time be able to get into the mindset or consider the mindset of the person that would create these fake words. The most famous fake word, for example, is Lillian Virginia Mountweazel, who gave her name to these fake words, these Mountweazels that appear as copyright traps. She was first inserted into a 1970s dictionary that was published in America by Columbia University. If you read the entry that has the heading Lilian Virginia Mountweazel, it reads like a little short story. It seems like it’s a real entry. It has her birthdate, it has elements of her life—that she was born Bangs, Ohio, and that she died in a tragic explosion, this accident when she was on commission for Combustibles Magazine. And if you were just to glance at this entry in the dictionary, you’d kind of factor it away as some light trivia about something you didn’t know before. But it also reads as a little short story—it has humor, it has wordplay, and the idea that someone had sat down to write this and had crafted it in a way that it might be read as a short story, it might be enjoyed as a short story, rather than just a kind of functional trap to do with data analysis, just intrigued me.

I think if you’re going to be working at something for as long as a PhD, it helps if you are intrigued and if there’s an element of pursuit there, and confusion to work out what’s going on. It ended up in part being a creative portfolio and kind of slipping into the guise of someone that might write an entry like that, and what might dictate their decisions or choices, or limit what they’re able to write up in a fake entry, and also a kind of critical exegesis of the history of these fake words, and what’s the difference between a fake word and an error being in a dictionary? What’s the difference between a spontaneous requirement for a new word for something, a neologism, and a nonsense word where a word has no requirement in language and no currency? What’s the difference between those two things and an obsolete word that is no longer useful that once was? And so, these were all considerations in the PhD, and it meant reading a lot of dictionaries cover to cover, which I recommend if you’re ever an insomniac or have ambitions to be one.

Eley Williams is the author of the novel The Liar’s Dictionary, the short story collection Attrib. and Other Stories, and the poetry collection Frit.  She is a lecturer in Creative Writing at Royal Holloway University of London.  Her critical and creative work has appeared in the London Review of Books, the TLS and the Guardian. 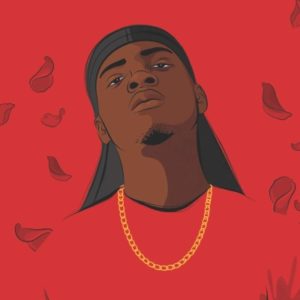