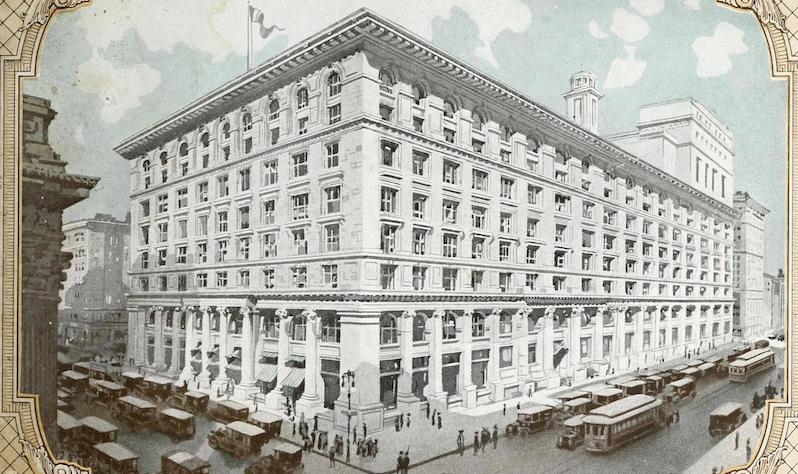 Why Do We Scorn Romance Novels?

As Maya Rodale notes early in this interview, romance novels tend not to get the same respect as other categories of fiction, historical or otherwise. Here, and in her Dangerous Books for Girls, she argues persuasively that this bad reputation is an attempt by life’s insiders to undermine the central message of most romance novels: that outsiders, too, have the right to love, success, and happiness. But the message is nowhere more evident than in her Gilded Age Girls Club series, in which a small group of wealthy women make it their goal in life to support female-run businesses and their staffs.

In An Heiress to Remember (Avon Books, 2020), the heroine, Beatrice Goodwin, suffers from no lack of money; her family has plenty of it—enough to insist that their beautiful daughter wed a duke to bring them prestige in society, even though Beatrice has fallen in love with Wes Dalton, one of her father’s employees. At twenty, Beatrice gives in to her parents’ demands, but sixteen years later, she is back in New York, having scandalously divorced her duke. It is 1895, and wives are not supposed to take that kind of initiative.

Beatrice finds her family situation much changed. The man she loved has gone on to build a wildly popular department store directly opposite her own, and the combination of his desire for revenge and her brother’s mismanagement has placed the family fortune in jeopardy. But Beatrice has no intention of standing by while Dalton buys her father’s cherished store out from under her and destroys it. She sets out to beat Dalton at his own game, because if anyone knows what women want from a department store, she does. And before long, Dalton has to worry that she may be right.

C.P. Lesley: Something I also noticed is that you have a nonfiction book coming out about romances, called Dangerous Books for Girls. Was that your dissertation on romance novels?

Maya Rodale: Dangerous Books for Girls began as my masters thesis in grad school, because I kept confronting this question of how and why do we mock romance novels, particularly people who never read them. That used to be me, I would mock when my mom would recommend I read them because I thought I was better than them: which I’m not and no one is, but I did a lot of research into why that attitude arose, and why it persists. And Dangerous Books for Girls is not my master’s thesis anymore, it’s really the updated and expanded answer to that question about romance’s reputation. In a nutshell, I think romance novels portray women triumphing in a world that doesn’t want women to triumph. I would also include people of color and those identifying as LGBTQ in that as well, and because these books portray these people finding success and love and happiness—that’s threatening to the status quo. So one way of putting down those ideas is to scorn them and mock them, to make those stories inaccessible.

CPL: We’re in an age where malls are closing all over America, and it’s hard to remember the effects of the department store in early 20th century New York—could you talk about that a little bit? About what it meant to them—the women—who were largely their customers?

MR: The mall of today is not the mall of the gilded age. These department stores were massive, they weren’t just selling stuff, they were selling experiences. There were art galleries, and exhibits and they provided child care, there was a post office, you could go out to lunch, it was more than just going to a Target. You went to a gilded age department store to spend the day with your friends. The department stores were kind of the only respectable place for a woman outside of the house, other than church, to be outside of the home and engaging with the world and engage with other people in a way that wasn’t going to ruin her reputation. These places in New York were where many women clustered; they didn’t need chaperones, they were safe and could spend the day there. Also there was a lot of work for shop-girls, there were opportunities there; now there’s an alternative to get married, they can come to the big city and have an independent life. They were terribly paid, and that’s a whole other problem, but it was a foothold. These department stores were incredibly empowering. You could also argue of course that they had another side—of fostering consumerism within women especially—and that is a troubling tension. They weren’t perfect, but they were enormously influential in women’s lives.

C. P. Lesley is the author of ten novels, including Legends of the Five Directions (The Golden Lynx, The Winged Horse, The Swan Princess, The Vermilion Bird, and The Shattered Drum), a historical fiction series set during the childhood of Ivan the Terrible. Her latest book, Song of the Shaman, appeared in 2020.

Yiyun Li and Aleshea Harris are among this year's Windham-Campbell Prize winners. 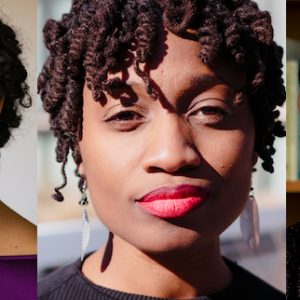 Yiyun Li and Aleshea Harris are among this year's Windham-Campbell Prize winners.

This year’s female-dominated Windham-Campbell Prize recipients illustrate the richness of literature’s diversity and depth...
© LitHub
Back to top