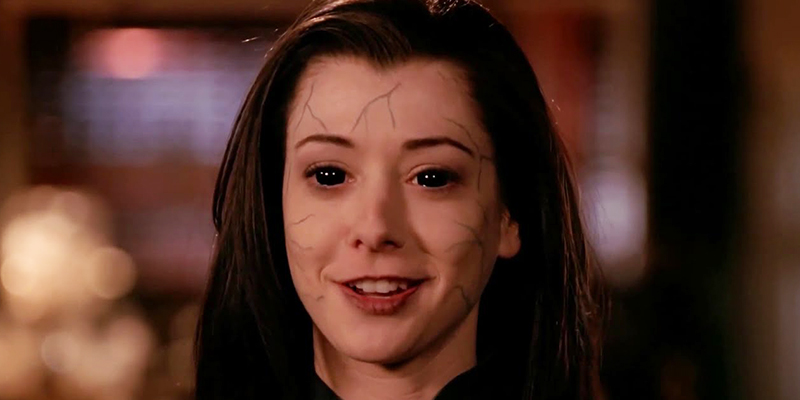 Why are we all so into witches right now?

Witches in novels, and in real life, are having a moment. While last summer was defined by the nap dress and Cottagecore, this year’s end to Roe V. Wade makes “goth witch” the only reasonable aesthetic to embrace. After all, the original witch crazes, according to Silvia Federici’s essential theory book Caliban and the Witch, were meant as methods of reproductive control—village women steeped in herblore understood how to terminate a pregnancy, and the capitalist need for new workers, soldiers, and prisoners, (or as Amy Comey-Barrett calls it, the “production of infants”) demands that women with enough knowledge to end a pregnancy be themselves terminated. Paradoxically, as our rights are taken away, witchcraft becomes ever more important for the power of magical thinking alone—sometimes, the only power in an increasingly disenfranchised nation.

There’s another reason witch books are popular right now: it’s the end of the world, environmentally speaking, and as our ability to change reality positively without magic diminishes, our need to embrace witchcraft correspondingly grows.

Witches also represent the spirit of female rebellion, or at the very least unapologetic female weirdness, explored by Mona Challet’s passionate work of nonfiction, In Defense of Witches: The Legacy of Witches and Why Women are Still on Trial. The trial aspect of the book is particularly relevant considering the growing backlash to #MeToo happening in the courts, not to mention the scores of women soon to be prosecuted for having or aiding an abortion based on their neighbor’s hearsay (basically what happened to like every cool woman in the 17th century).

While witch-themed releases have generally been restricted to Eurocentric Halloween reads in the past, this year also brings a diversification of magic and those who channel it. Desideria Mesa’s Bindle Punk Bruja takes us back to the 1920s with a Jazz-Age witch inspired by ancient Mexican folklore. Ciannon Smart’s Witches Steeped in Gold is set in a fantasy world based around Jamaican traditions. R.F. Kuang’s Babel, Or the Necessity of Violence: An Arcane History of the Oxford Translators’ Revolution takes medieval alchemy and applies it to a 19th century imperialist context in which language is the source of magic and also the source of iniquity.

Here’s another couple witch-themed releases: Camilla Bruce’s upcoming October release The Witch in the Well is unapologetic in its mingling of witchcraft and crime fiction, for a novel that does honor to the author’s own background running a magic shop. There’s also Big Bad, coming out this September and written by Lily Anderson, a Buffy super fan who thought that it would be fun if demons ran Sunnydale and had to band together to stop the Slayer, because, honestly, why not support the Big Bad for once?

So light your candles, burn your sage, put on your pentagram necklace, settle down next to your familiar (i.e., cat) and channel your rage via the year of the witch.