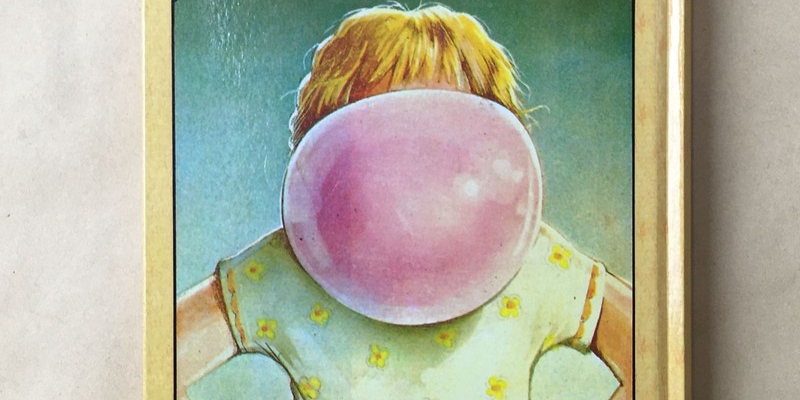 Who Is The Great Gilly Hopkins for?

In this episode, Marcy and Jennie discuss the 1979 Newbery Honor book The Great Gilly Hopkins by Katherine Paterson.

Marcy: This is a book for white kids. Yes, this is a book to show how discarded, underserved children can confront their biases and turn it around. But it’s a book for white kids to learn that lesson. The Black kids reading this book are not going to get that. They’re just going to get that they’re being insulted and demeaned for the sake of Gilly’s personal growth, in my opinion.

Jennie: I completely get that, and I can’t defend it on any of that front. I will say that I do think that it is useful to have something specifically for small white racist children that might jolt some sense into them.

Marcy: I’m not saying it’s not a useful tool in that respect. I’m just saying in considering who to recommend this book to.

Jennie: Yes, exactly. It is not a book that I would say is for every reader by any means. But I know at some point over the years, it’s had to have some kind of positive impact with little racist white assholes. And I can’t help but feel like that does serve a purpose.

Jennie: I say that knowing a lot of them and I’m not going to defend them. Hopefully they’ve grown out of it. But I grew up with a lot of them, and they needed something like this.

The Tesla Story: Is Elon Musk Just an Accidental Footnote to the Company’s Remarkable Engineers and Workers? 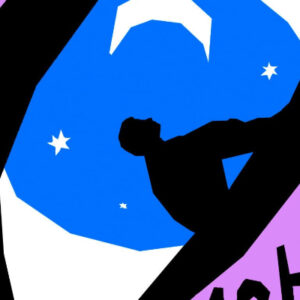