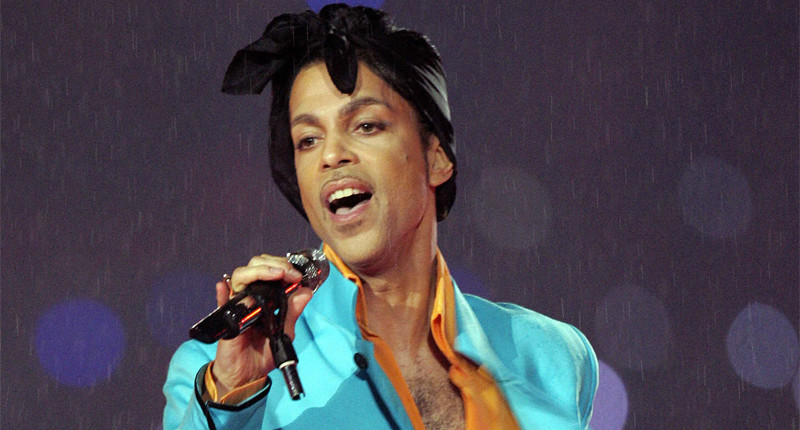 Who Can Resist Ecstasy?: Mourning Prince in San Francisco

Hours before City Hall was bathed in purple light, we already knew some sort of salute was necessary. Prince was gone, found dead in an elevator. How do we stop the clocks? How to recognize that the man’s work meant so much, and, that for some of us, it took his unexpected death to realize that? We had taken Prince for granted, the way you take for granted that the sun will rise. By 10 o’clock at the Misson’s Make Out Room, people—some of whom don’t look like they weren’t even born when “Purple Rain” came out—have filled the place, waiting for the DJ to do his thing. So of course, as soon as the opening lines of “Let’s Go Crazy” hits them: a wail, a throwing of arms in the air, like speaking in tongues, and smiles and nods, and this is about to turn cathartic. There’s a rumor that down on Valencia Street, at the Chapel, Dave Chappelle is doing a show at 1 a.m. and he’ll be riffing on Prince. San Francisco is but one outpost of mourning for this confounding genius, and the feeling can’t be shaken that something greater than Prince himself has been lost, or will be lost.

Prince’s music is about many things, but I’d argue it’s primarily about ecstasy, whether spiritual or carnal, and usually both at the same time. If I had the vocabulary at the time, that would’ve been my cleaned-up-for-Sunday-services excuse for sneaking into a movie theater to see Purple Rain. Who can resist ecstasy, the best flavor among all varieties of religious experiences? It was the first R-rated movie I snuck into, the only R-rated movie I’d felt compelled to see up to that point. (Later, it was The Terminator, for which I was willing to risk banishment from the Rancho Bernardo Mann 6 Theaters.) I haven’t seen Purple Rain since then, and I don’t want to. I’m pretty sure it would be not-good. I mean, even back then there was something off about the movie, perhaps even laughable—but it didn’t matter. Jerome is holding that full-length mirror for Morris Day. Every song is killer. Apollonia is naked in it. And Prince is Prince. Even at the age of 13, I understood what everybody else in the world (i.e., everybody else living in the same low-income apartment buildings that comprised my neighborhood) understood: Prince is Prince. He can do what he wants, dress how he wants, be what he wants. Later on, you could clown him for that Batman album. (“Little Bat-mo-bile. Joker you’re much too fast.”) But those old posters of him in his bikini briefs remained on the bedroom walls of a lot of girls. And you could ask your mom, who thought Prince was un descarado, (I’m telling you, those posters were everywhere), to turn up the car radio for “When Doves Cry,” because that witchy opening never fails to hypnotize. Prince was, is, remains special. Greatness was before us, and now it’s gone.

Oscar Villalon is the managing editor at ZYZZYVA. His writing has appeared most recently in Freeman's, Zocalo, and The Believer, and he's a contributing editor to Lit Hub. He lives with his wife and son in San Francisco's Mission District.
Share:

Paging Dr. Freud: Prince Cracked Something Open in Me 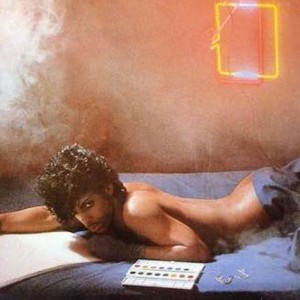 First Dance: Alexander Chee on Hearing Prince for the First Time I first discovered Prince in the fall of 1983, when my friend Stacey came walking into our theater classroom in Cape Elizabeth,...
© LitHub
Back to top