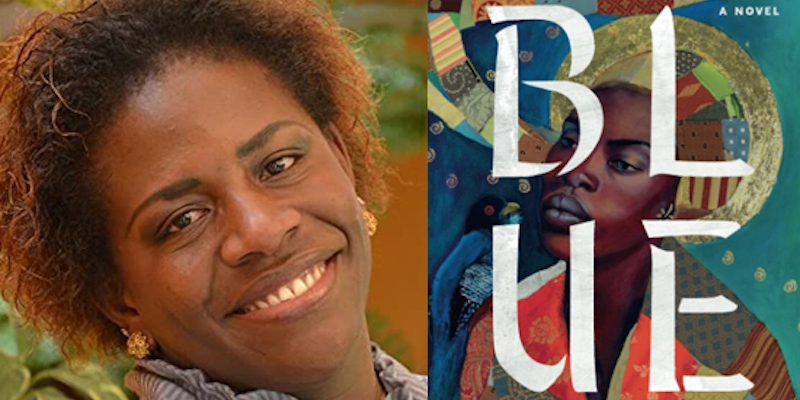 Emmelie Prophète is the guest. Her new novel, Blue (tr. Tina Kover), is out now from Amazon Crossing.

Brad Listi: I think sometimes family members can get upset when there’s a writer in the family writing about personal stuff and sharing stories that might implicate or involve family members. But it’s good to have that support and to have family members who understand.

Emmelie Prophète: My dad died in 2020, and I think he was not happy when I wrote Blue. But I was an adult and he had nothing to say. But he doesn’t like that. He doesn’t like it.

Brad Listi: Yeah, but I think that’s an interesting question—it’s one that I’ve run into myself, is how do you handle that? You have to write what you write. You don’t want to deliberately hurt somebody, but I feel like you can’t censor yourself. I think if you do that, it’s not going to lead to a good book.

Born in Port-au-Prince, where she still resides, Emmelie Prophète is a poet, novelist, journalist, and director of the National Library of Haiti. Her publications include Blue (Le testament des solitudes), which earned her the Grand Prix littéraire de l’Association des écrivains de langue française (ADELF) in 2009; Le reste du temps (2010), which tells the story of her special relationship with journalist Jean Dominique, who was murdered in 2000; Impasse Dignité (2012); and Le bout du monde est une fenêtre (2015).

Tina Kover translations for Europa include Antoine Compagnon’s A Summer with Montaigne and Négar Djavadi’s Disoriental, which won both the Albertine Prize and the Lambda Literary Award, and was a finalist for the National Book Award for Translated Literature and the PEN Translation Prize. 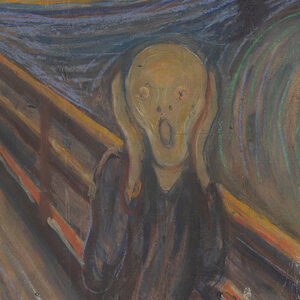