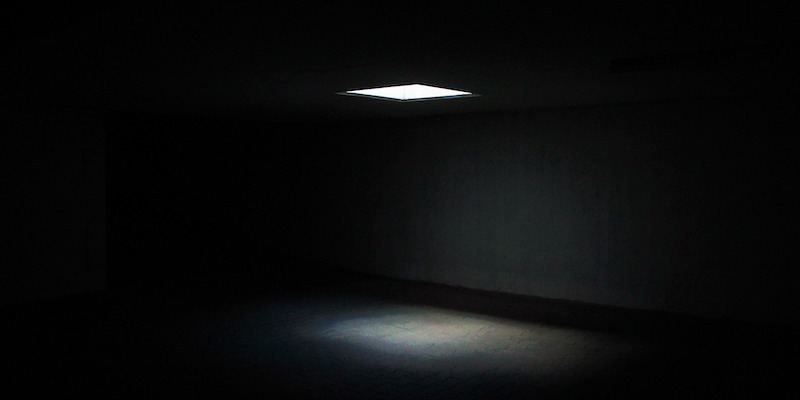 When Texas Abandoned Its Teachers

One Educator’s Story of the Pandemic

This piece is part of a series from teachers on the ways their classrooms have changed over the last year. Read others here. The name of this author has been changed.

All they knew how to do was scream. Not when, not what. But to scream. They were sophomores in high school and had never been to a pep rally. And while it took some time for the initial shock of being with more than 2,000 other maskless teenagers, shoulder to shoulder, in a gym to wear off, most of my students got into it. It was probably the biggest post-pandemic event that they had been to.

Here in Texas it is post-pandemic. Actually, no one is sure if the pandemic ever really existed.

Most teachers and students in the country are nervous as classrooms re-open. Texas opened its classrooms last fall. We have stayed open. Any nervousness about school re-opening will not be discussed. School must be open. There is pep to be rallied, football games to be won, and life to be lived without anything complicating it—like a pandemic.

Last year, the hospitalization of teachers, the near death of a popular student, and the death of a kindergartener in the community didn’t slow the quest for a pre-pandemic reality. This year will be the same. There are students and staff who are positive, and we have some who are in quarantine, but it’s nowhere near enough people to give us any sort of pause.

Less than 1 percent of students wear masks at all, and fewer than that wear masks correctly. Maybe 5 percent of the staff wears masks. Our community vaccination rate is still lower than 40 percent. We are ignoring the possibility that anyone can get sick enough from this to impact their life. If anyone does get sick enough for it to be a problem, they are aberrations to be ignored.

Students largely mimic the points of view of their parents and community, but that doesn’t always last forever.

The policy set forth by the state of Texas at the beginning of the year prodded us to ignore the pandemic. In the last week of August, a student emailed me early in the morning that he had a sore throat and fever, so he would be absent, but he hoped to come the next day. He did, indeed, come to school the next day. I asked if he had been tested. He had not. I went to my administration and school nurse, who said that there was nothing they could do because of state policy. It didn’t matter that he could have had Covid-19. That was not to be considered. The pandemic was and is over. It didn’t matter that the number of active cases in our community had more than tripled from August 1 to September 1. The 44 people who died in the two counties reporting to our public health department in that same period didn’t count either.

I am supposed to prepare students for the real world by teaching them how to read, write, speak, and listen. But they cannot do any of that if they cannot think, and no thinking can be done if there is an unwillingness to engage with the world honestly and seek something resembling the truth; in the absence of that, everything else is just for show. I’m just standing up in front of the classroom pretending that progress can be made. The real world awaits—the world of a continuing pandemic, a warming climate, and a rise in authoritarianism—but the vast majority of students do not want to acknowledge that such a world exists. They are content to stand with each other screaming as the football team basks in their adoration, and the adults in the room smile and think, “This is what it’s all about.”

To an extent, it’s not entirely their fault. Students largely mimic the points of view of their parents and community, but that doesn’t always last forever. They will meet new people, consider new ideas, and look back at themselves and see a total stranger. Some will grow and change, while some never will—instead, a few of them will be elected to the legislature.

Meanwhile, whatever success I can find as a teacher relies on my ability to be naive about the impact I can make in their lives. The key to waking up and walking into the pep rallies is convincing myself that I don’t know what will happen to any of them. I have my own realities to ignore.

Joshua Soule is a high school English teacher in Texas. 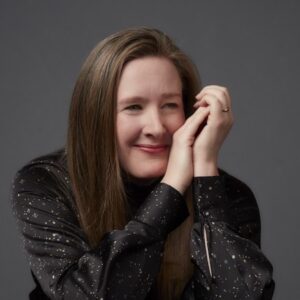 Photo by Gregory Costanzo. Two decades I met one of my literary heroes, Beth Henley, at a writer’s retreat in Princeton,...
© LitHub
Back to top