“I care about you more than you know.”

It was a late-life détente between the playwright and his younger novelist friend, and it took a lot of pride swallowing to write. In July 1978, Truman Capote was being raked over the coals in the media for his hard-drinking lifestyle. Though he’d insulted his old friend, playwright Tennessee Williams, Williams chose to overlook past mistakes and write his friend with tenderness and sympathy, so much so that it made him self-conscious. In less than five years, both luminaries would be dead, and the letter bolstered their status as allies.

With much in common—Southern, literary, gay, fodder for paparazzi—Capote’s and Williams’s lives converged in letters, travel itineraries, tabloids and frequent feuds. But their admiration and affinity lasted much of their lives. Lisa Immordino Vreeland’s new side-by-side documentary, Truman and Tennessee: An Intimate Conversation—showing this week as part of Brooklyn Public Library’s LitFilm—eloquently captures these convergences in the writers’ own unmistakable voices.

Scouring their media appearances, including uncannily similar interviews with British journalist David Frost, and their letters and other writings, the film is a moving account of two literary and human sensibilities that developed in tandem, with roles vacillating between the familial-avuncular and frenemy-competitive.

The following letter, courtesy of The University of the South and special thanks to Donna L. Pierce and Thomas Keith, offers a sampling of that relationship on the occasion of LitFilm’s opening this week. Truman and Tennessee, featuring a talkback with Immordino, closes the festival that also offers films on Hemingway, N. Scott and Jill Momaday, August Wilson, Ta-Nehisi Coates, Amy Tan, Hannah Arendt and others. 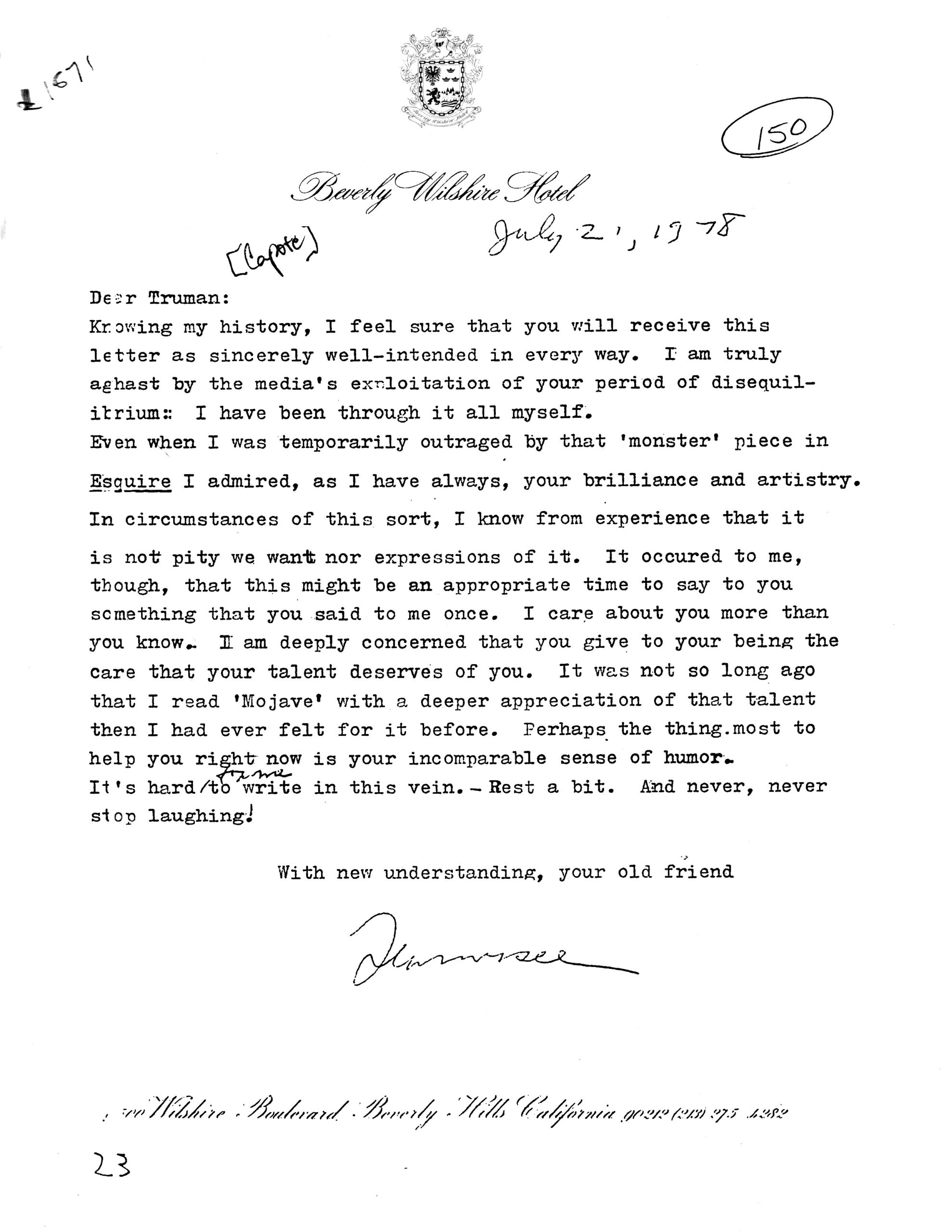 “The Writer You Are is Enough.” Ruth Ozeki on Process and Acceptance 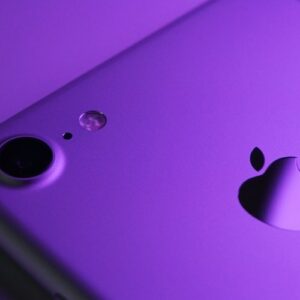 How a Second-Generation Latino Immigrant Became Known as the Boy Genius of Apple I was 16, in Bolivia to give a talk to 1,500 cheering students. Event organizers were attempting to clear a path to the stage....
© LitHub
Back to top
Loading Comments...