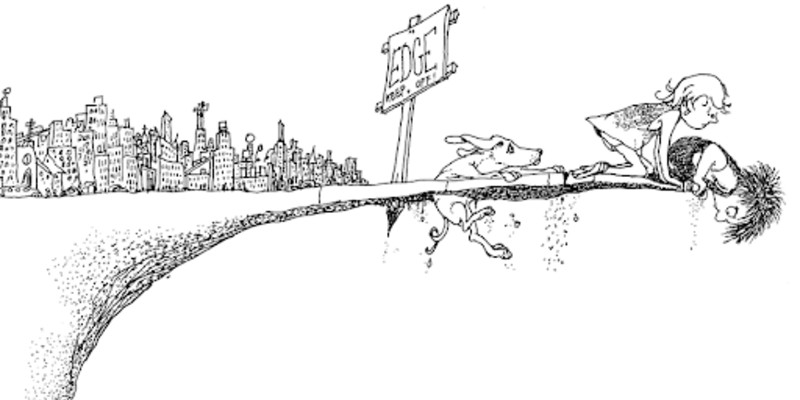 When Should You Start Reading Shel Silverstein to Your Kids?

Julia Pistell: How’s [your son] doing with his reading? Is he reading any of these books by himself?

Rider Strong: No. [He can] basically sound out any word, but I’m not putting the pressure on it. You know, he’s doing Zoom kindergarten right now. So, yes, he’s learning math and reading via a screen every morning, which is so disturbing. I’m not putting too much pressure on him because I want him to enjoy the act of reading more than for it to be like a chore. But whenever I’m reading Harry Potter at night, he sits next to me and reads over my shoulder and he points to words. Of course, the page is so dense, he just kind of randomly will be like, does that say Sirius Black? And I’m like, yes, it does, and he’s like, so he’s going to show up. So he just finds words like that, but he’s not trying to read along or anything. With Shel Silverstein, he just wants to look at the illustrations. He could if he actually put his mind to it, but I’m not putting the pressure on him. I just want to enjoy the act of reading.

Julia Pistell: This is tangential now, but I’m so glad we’re talking about this because [my daughter] is only three, but she’s in preschool and they’re learning their letters and writing. Obviously, I’m the reader of the house, and I keep saying to [my husband], this is insane. She does not have to do this. I don’t care at all. As someone who’s more into the tech side of life and has anxiety around reading, he’s like, well, isn’t it good that she’s going to be doing all this stuff? And I’m like, she’s going to learn to read. Explain to me a reality in which this child in my house will learn to read. She’s going to read. And I’m trying to get her more, even as she learns more letters and is really interested in trying to identify stuff out of curiosity, I’m trying to get her more books with no words. A couple of times, she’s been like, I can’t read this like she’s like some 40-year-old. And I’m like, forget it, forget it. Just look at the pictures and tell me what the story is. So I totally agree. I’m trying to back off really hardcore, while at the same time she’s curious and reinforcing it. 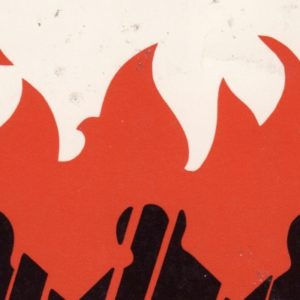