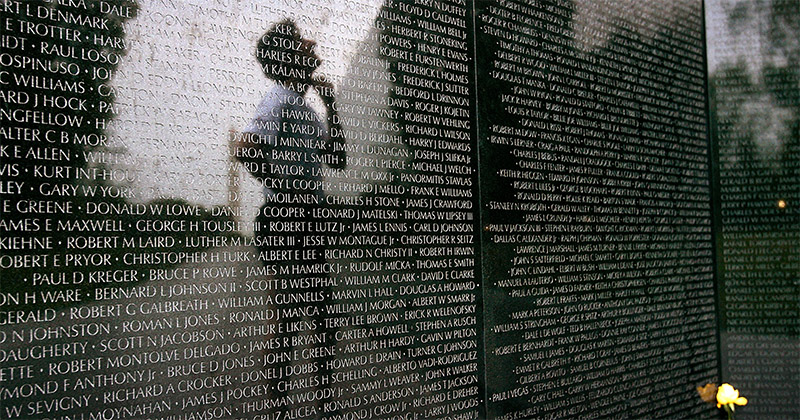 The Architecture Wunderkind Had a Difficult Relationship with Her Professor

The open competition for a Vietnam War memorial was officially announced in November 1980, and a brochure and a rules packet for it were sent to every art and architecture school in the United States, as well as to architecture and landscape firms. The planning commenced for what was anticipated to be an enormous response. But how was the contest to be administered? The VVMF board chose Paul Spreiregen to be its professional adviser. Spreiregen was a noted architect in Washington who hosted a weekly design program on National Public Radio and had written a book on design competitions.

Spreiregen’s first challenge was to oversee the selection of jurors who would determine the winning design. Eight distinguished architects and artists were tapped. Pietro Belluschi was an architect of elegant and sleek modernist towers, including the Pan Am building and the Juilliard School of Music in New York, and a winner of the American Institute of Architects’ gold medal. The former dean of the architecture school at MIT, he was, at eighty-one, the oldest juror. Significantly, he was also a veteran of the Italian army in World War I. Harry Weese had designed the highly regarded Washington, DC subway system’s grand, commodious stations with coffered ceilings in the Brutalist style. He had a reputation as a sharp-tongued and witty contrarian. Jurors three and four were two notable landscape architects with national reputations: Garrett Eckbo, who had written a seminal book, Landscape for Living (1950), and Hideo Sasaki, former chair of Harvard’s Graduate School of Design, whose masterworks were the plan for Copley Square in Boston and the grounds around Foothill College in Los Altos, California. There were also three renowned sculptors: Constantino Nivola, Richard H. Hunt, and James Rosati, whose various works were on display in the major art museums of Washington and New York.

And finally, Grady Clay, a gentle Kentuckian and the editor of Landscape Architecture magazine, was chosen as the jury chairman. He was a veteran of the Italian peninsular campaign in World War II, and his combat service would become important later.

With the eight jurors in place, the next consideration was the rules. Submissions would be accepted beginning in January 1981 and ending on March 31. The jury would examine the entries and choose the winner in late April. The purpose of the memorial was “to recognize and honor those who served and died.” The submissions should be “reflective and contemplative” in character, as a catalyst for a process of healing and reconciliation. Through the memorial, it was hoped that “both supporters and opponents of the war may find a common ground for recognizing the sacrifice, heroism, and loyalty which were a part of the Vietnam experience.” Artists and architects were to submit two rigid 30-x-40-inch panels with their concepts, including a visual representation of their idea, a description, and a statement of purpose. The description had to be handwritten, not typed or printed. Every concept had to include all of the names of those who had died in the war. All competitors had to be US citizens. No competitor was to indicate their identity on the illustrations. To do so would result in immediate disqualification, and the design would not be presented to the jury.

The most important rule was that entries be non-political. They were to express no opinion whatsoever about the rightness or wrongness of the Vietnam War itself.

The final footnote in the rules surely made many eyes roll. “Amateurs” were to have as much of a chance of winning as “professionals.” If an amateur should happen to win the contest but not have the skill or experience to execute their concept, the VVMF had the right to “supplement the skills of the winner with other necessary experts and consultants.” This too would become important later.

After the competition was announced, Yale professor Andy Burr changed his course plan and assigned his students to design a memorial for the contest. On her Thanksgiving break, Maya Lin and three classmates traveled to Washington and walked the landscape of Constitution Gardens. There, her vision of a memorial was born. “Some people were playing Frisbee,” she would recall later. “It was a beautiful park. I didn’t want to destroy a living park. You use the landscape, you don’t fight with it. You absorb the landscape, fit the building into it and both are stronger.”

Of the eventual submissions for Professor Burr’s class, Lin’s was the most arresting. It consisted of a horizontal V, with tapered ends, and its vertex below ground. A series of slabs curved from the higher knoll above and ran downhill to the vertex, and it was upon these slabs that Lin proposed to carve the names of the Vietnam dead.

In the world of architecture this is called a pun, for Lin saw these slabs as dominos falling, suggesting that the dead were victims of the “domino theory,” the discredited rationale for the war which posited that, if Vietnam fell to the Communists, the countries around it—Laos, Cambodia, and Thailand—would then fall in quick succession. And so, the origin of the most successful, all-inclusive war memorial in American history was, in its inception, certainly not non-political. Quite the opposite: its foundation was a brilliantly devastating political commentary on the Vietnam War: that the “kids” of Vietnam took a dizzying ride on a series of falling dominos to their collective death.

To mirror the professional process of an architectural firm, Professor Burr recruited several faculty members to “jury” the class submissions. When it came to Lin’s design, the consensus was that a structure below ground was entirely appropriate for a failed war. It was remarked that Lin’s V actually suggested the edge of a coffin peeking above ground. But what were these slabs? What was their purpose? Did they not make a pointedly political statement that was forbidden by the competition organizers? It was suggested that she scrap the slabs altogether and leave the simple V as the final draft for this class exercise.

Lin had also proposed initially to arrange the names in the chronological order of their deaths. But that would diminish the importance of the V’s vertex, objected a juror. Lin acknowledged this as a weak point of the design. And so, in her revision, she changed the order for the final critique, making the chronological sequence begin and end at the apex, “so that the timeline would circle back on itself and close the sequence.” Besides closing the sequence, the configuration might also, metaphorically, be seen as closing a wound.

Lin received an A for her Vietnam assignment. Professor Burr would say later of the dominoes, “I, and my colleague Carl Pucci, criticized it as too literal and dumb. But we suggested that the V-shaped cut in the earth was a very strong gesture, and it alone conjured images of death, a coffin, entombment. We liked it.”

But at the end of the course, because of her other unfinished work, Burr first gave her a grade of incomplete. Upon seeing the grade, Lin stormed into his office and amid tears demanded that the grade be changed. She would never get into graduate school now, she wailed. Burr relented and changed the course grade. “I thought she understood that she was lucky to get a B+,” he wrote, later noting that “In the end, she certainly got back at me.” Maya Lin never forgave him. And Burr himself would resent her ingratitude for all he and his class had done for her. 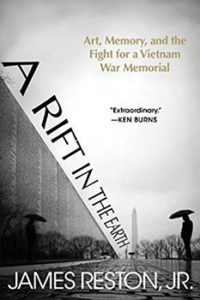 From A Rift in the Earth: Art, Memory, and the Fight for a Vietnam War Memorial. Used with permission of Arcade Publishing. Copyright © 2017 by James Reston, Jr.

James Reston, Jr. was an assistant to Secretary of the Interior Stewart Udall before serving in the US Army from 1965 to 1968. He is the bestselling author of seventeen books—including The Conviction of Richard Nixon: The Untold Story of the Frost/Nixon Interviews, which helped inspire the film Frost/Nixon (2008)—three plays, and numerous articles in The New Yorker, Vanity Fair, and the New York Times Magazine. He won the Prix Italia and Dupont-Columbus Award for his NPR radio documentary, Father Cares: The Last of Jonestown. He lives with his wife in Chevy Chase, Maryland.

When the French Invaded Hanoi, My Brothers Stayed Behind 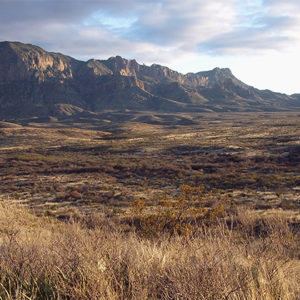 Michael and I are away from our home in the desert, traveling to Yosemite. It still amazes us how one morning in airports...
© LitHub
Back to top
Loading Comments...