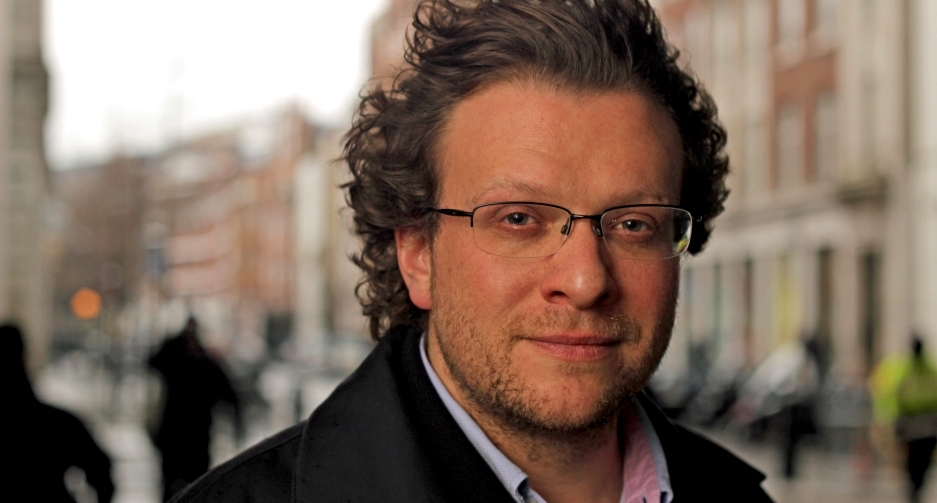 When Information Is a Weapon: Peter Pomerantsev on the War Against Truth

In this episode of Keen On, Andrew talks to Peter Pomerantsev, the author of the new book This is Not Propaganda: Adventures in the War Against Reality, about the Russian influence of the American election and the birth of populist ideology, how facts aren’t necessary in nostalgia, and fetishizing the past.

Andrew Keen: How do we fight back on behalf of the values that I’m guessing you and I share: the value of facts, of truth, of democracy, and of the rights of minorities?

Peter Pomerantsev: There are three problems, and we often start getting them confused because they’re interconnected but it helps to desegregate them if we’re actually thinking of actionable things. So what is a Russia problem? The Russia problem won’t be solved in the information sphere because of the costs to Russia. It’s kind of like a firehose of bullshit. No one is going to invade them because of a troll campaign. The cost is zero. They don’t care if they’re caught lying, and it’s very cheap. We can slow them down. We can have fact checking organizations, but we’ll never win that. However, the Russians have other vulnerabilities. It’s actually a country in a classical dilemma situation where it needs confrontation with the West to secure its national cohesion, but it completely relies on economic relations with the West.

The place to hurt Russia would not be an information space. That’s kind of political warfare, and that’s about having political will to do it. It’s the economic side where we go. That’s the Russia problem. There is no magical information thing we can do with Putin, apart from sensible stuff like pigeons. There’s a deep, deep paradox here that we really haven’t worked out how to deal with. 1989 was meant to be the victory of free speech over censorship. This was meant to be great. There were metaphors that we all use: that we live in a marketplace of ideas where the best products will win. It was about freedom of expression: the more people speak the better democracy will be; the better the debate will be; and that fallacious information is countered with better information.

Andrew Keen: So truth wins out?

Keen: The reverse is in some sense true.

Pomerantsev: Clearly. … Censorship nowadays isn’t done by constricting speeches; it’s by flooding the information space with so much bullshit that people don’t know what the hell’s going on anymore. Even aggressive campaigns against opposition and dissidents, they are not done through secret police; they are done by troll farms who destroy someone’s reputation and well-being without ever doing anything illegal. When Facebook started taking down their newspages, these troll farms said that they are attacking their freedom of speech … Freedom of speech has been turned against the values it was meant to support.

That’s a huge question to how you deal with it. It would be disastrous to start introducing censorship. That would mean that we would roll back to 1989. Putin doesn’t mind if we introduce censorship, then he’ll just do more as well. So will the Chinese. We can’t suddenly start talking like censors, and we’ve started to do that. The regulation in Europe that’s been coming out around the Internet is all framed that we have to stop the disinformation. Disinformation isn’t a legal term. We have to make sense of what on earth are the democratic rules of the information space. That’s a huge project, but I would start with the idea of thinking about the rights of the the user online. At the moment we’re a bit like Caliban on Prospero’s island. We’re surrounded by bots and trolls with an algorithms that we don’t understand or even how the information environment is being shaped. It makes you feel things and fear things.

On the Anxiety of Writing Historical Fiction: A User's Manual

Why You Should Write About Your Characters at Work 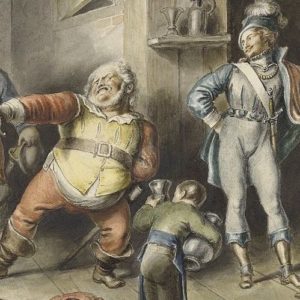 On the Anxiety of Writing Historical Fiction: A User's Manual

I teach both fiction and creative nonfiction classes, during which my nonfiction students fiercely debate questions that...
© LitHub
Back to top