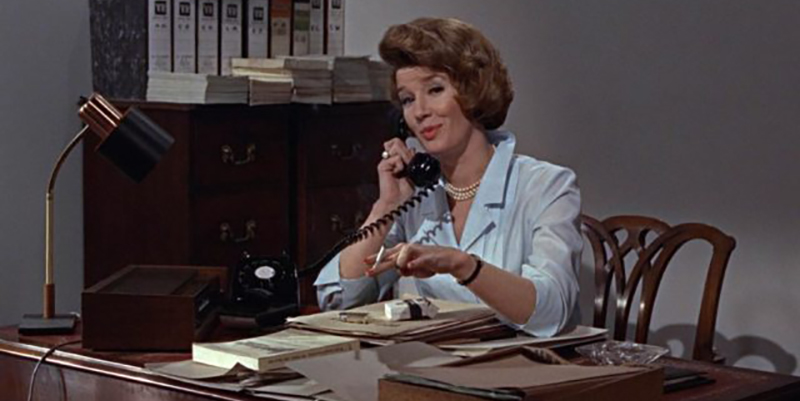 When 007 Was a Woman: A WWII Novel About the Real Miss Moneypenny

Christine Wells in Conversation with Andrew Keen on Keen On

In this episode, Andrew is joined by Christine Wells, author of One Woman’s War: A Novel of the Real Miss Moneypenny.

Christine Wells writes historical fiction featuring strong, fascinating women. From early childhood, she drank in her father’s tales about the real kings and queens behind popular nursery rhymes and she has been a keen student of history ever since. She began her first novel while working as a corporate lawyer, and has gone on to write about periods ranging from Georgian England to post World War II France. Christine is passionate about helping other writers learn the craft and business of writing fiction and enjoys mentoring and teaching workshops whenever her schedule permits. She loves dogs, running, the beach and fossicking for antiques and lives with her family in Brisbane, Australia. 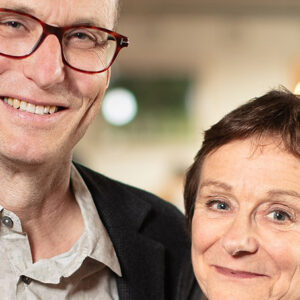