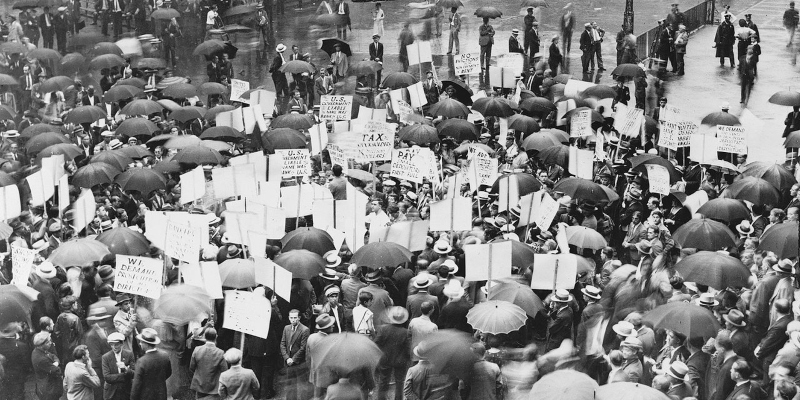 What Was it Like to Immigrate to America, Just as the Stock Market Crashed?

Joan Schweighardt in Conversation with G.P. Gottlieb on the New Books Network

In this episode of New Books Network, G.P. Gottlieb talks to Joan Schweighardt about her novel River Aria, a sweeping story about a talented young woman that touches upon many societal issues still challenging us to this day: family, the environment, the cycle of poverty, immigration, oppression, and love.

It’s 1928 and Estela Euquério Hopper, of Manaus, Brazil, is the star vocal pupil of a world-renowned musician who’d come to revive a magnificent opera house. It had been erected during the heady years when rubber seemed likely to change Brazil’s fortunes. Those days ended, and most of the population is poor and struggling. Estela has grown up among the “river brats,” but she was fortunate to have a magnificent voice, a stellar musical education, and an American father. She’s got a job offer from the Metropolitan Opera House, but it’s only to work in the sewing room. And her cousin JoJo, another river brat and a talented artist, is going to accompany her across the ocean. But secrets threaten to destroy her plans, the heady days of Prohibition are about to come to an end, and the stock market is about to crash.

Joan Schweighardt studied English Lit and Philosophy at Suny New Paltz, NY and is the award-winning author of The Accidental Art Thief, The Last Wife of Attila the Hun, Virtual Silence, and other novels. Before We Died, Gifts for the Dead and River Aria make up her river series, whose stories unfold against an early 20th-century backdrop that includes the South American rubber boom, the Great War (as experienced in Hoboken, NJ) and the beginnings of the Great Depression. The stories deal with themes of grief, loss, love, immigration, assimilation and more. Joan also wrote a book for children, No Time for Zebras (Waldorf Publishing 2019), about a mother and son, with drawings by artist Adryelle Villamizar. Schweighardt worked for many years as a freelance writer, a ghostwriter, a literary agent, and the publisher of a small company with a list of award-winning books. When she’s not reading or writing her own books, she enjoys collaborating with other writers, and also loves to hike, bike, travel, and paint with oils. 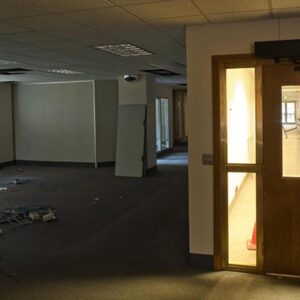