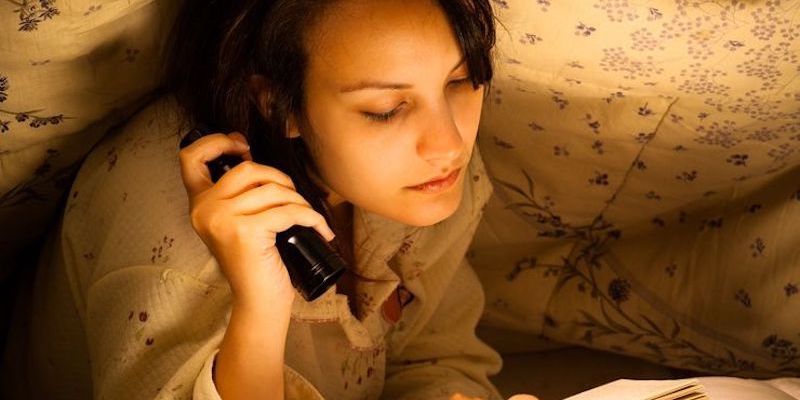 Hilary Mantel’s Learning to Talk, Ed Yong’s An Immense World, and Riley Sager’s The House Across the Lake all feature among the Best Reviewed Books of the Week.

“Acutely relevant … Let’s bask in this new collection of short stories, which is how many of us first discovered him and where he excels like no other … Saunders’ imaginative capacity is on full display … Liberation Day carries echoes of Saunders’ previous work, but the ideas in this collection are more complex and nuanced, perhaps reflecting the new complexities of this brave new world of ours. The title story is only one of a handful of the nine stories in this collection that show us our collective and personal dilemmas, but in reading the problems so expressed—with compassion and humanity—our spirits are raised and perhaps healed. Part of the Saunders elixir is that we feel more empathetic after reading his work.”

“Kingsolver’s capacious, ingenious, wrenching, and funny survivor’s tale is a virtuoso present-day variation on Charles Dickens’ David Copperfield, and she revels in creating wicked and sensitive character variations, dramatic trials-by-fire, and resounding social critiques, all told from Damon’s frank and piercing point of view in vibrantly inventive language. Every detail stings or sings as he reflects on nature, Appalachia, family, responsibility, love, and endemic social injustice. Kingsolver’s tour de force is a serpentine, hard-striking tale of profound dimension and resonance.”

“How the accident happens (vividly detailed and choreographed by Shapiro) and how it is handled (never to be spoken of again) will haunt the survivors, and those pulled into the accident’s orbit, for the rest of the book … She is obviously interested in what people fail to say in Signal Fires, but the novel explores so much more—big picture stuff, like time and how it’s experienced … The author is adept, however, at juxtaposing the magical (not magical realism) and the modern, showing how locations can be the same and not the same, and that a place can be right for some and not for others but that life can still turn out all right … Shapiro goes deep in but it pays off. Her crisp prose propels the reader onward: I wanted to know what was going to happen to the characters and I was simultaneously fascinated by the metaphysics. It’s definitely a novel worth your time—whatever your sense of that is.”

1. The Escape Artist: The Man Who Broke Out of Auschwitz to Warn the World by Jonathan Freedland
(Harper)

“Compelling … We know about Auschwitz. We know what happened there. But Freedland, with his strong, clear prose and vivid details, makes us feel it, and the first half of this book is not an easy read. The chillingly efficient mass murder of thousands of people is harrowing enough, but Freedland tells us stories of individual evils as well that are almost harder to take … His matter-of-fact tone makes it bearable for us to continue to read … The Escape Artist is riveting history, eloquently written and scrupulously researched. Rosenberg’s brilliance, courage and fortitude are nothing short of amazing.”

2. The Extraordinary Life of an Ordinary Man by Paul Newman
(Knopf)

“Newman at his best … The end product…is twice the book one could have dared to hope for, a narrative that is astute, introspective and surprisingly graceful … When we meet our heroes on the page, we want them to have something thoughtful to say—to make good on the admiration their outsize performances have won. Newman always seemed likely to pass that test, with his self-aware persona, storied marriage and generous charitable activities. Still, to see it come true in this rich book somehow imbues his characters’ pain and joy with fresh technicolor.”

“A running theme in Delmont’s book—the prescience with which Black Americans identified the fascist threat while much of the United States was still in an isolationist mood … Delmont is an energetic storyteller, giving a vibrant sense of his subject in all of its dimensions. He draws attention to the role played by Black personnel in logistics … Delmont doesn’t skimp on…sobering stories, explaining that he wants to provide a ‘definitive history.’ But he also clearly sees his book as a chance to honor those Black Americans who fought for the United States but never properly got their due.” 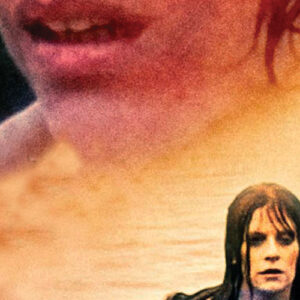 Every woman who enjoys horror films has at some point felt the need to explain herself. The interaction begins cordially,...
© LitHub
Back to top
Loading Comments...