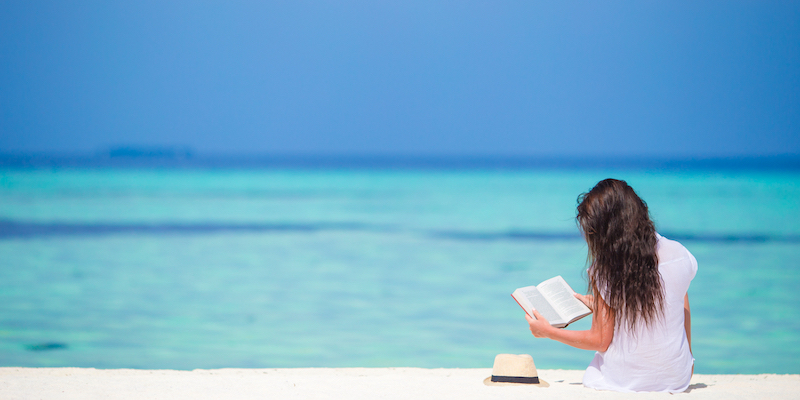 “Seriously impressive … Thrillingly blends the vivid realism and comic experimentalism so beloved of American fiction. The writing is incandescent, the range of styles and voices remarkable … Fun and funny … I found myself cackling and covering the book’s pages with exclamation marks as I read … The novel leaps with great confidence across a multitude of styles … There’s so much dazzling stuff here, it can be hard to know where to look. And, in truth, the novel succumbs a little to its byzantine structure and sentimentality. Yet what lingers is something simple: the sparkling interiority of its characters. Gunty didn’t need so many fireworks to make such a stellar arrival as a new writer.”

“Afterlives covers decades in the lives of its three main characters, Khalifa, Afiya and Ilyas. They each experience various kinds of deprivation, salvation and injustice in the aftermath of colonialist brutality. The novel also hews close to some of the German occupiers. It would be easy to make them caricatures … But Gurnah not only holds himself back from lampooning the Germans, he also makes sure we see how desirable their station could seem to the young men who made up their Schutztruppe … Gurnah brings all these afterlives to a closure simultaneously ripe with meaning and rotten with evil … Gurnah…sees in all directions at once. He constructs his latest magnificent novel so clearly and carefully that when his very last lines bring us back to love and kindness, we’re ready to pay attention.”

“Provocative, mellifluous … Hamid’s opening deliberately echoes the language of Kafka and Lewis, teeing up a spellbinding tale that peels back transformations both great and small … Hamid’s technique is indelible, a buoyancy that belies the gravity of his themes. Most (not all) of his paragraphs are single beautiful sentences that purl and flow over punctuation scattered like pebbles, with repetitions and cadences that tow the reader forward, gently … The Last White Man may lack the pixie dust of Exit West, but it’s another bracing achievement from a consummate master, its silken prose breathing fresh air into fusty debates about race and identity.”

“Like tai chi, Carrère’s confessional mode of writing, deftly captured here in John Lambert’s translation, demands that he move ‘as slowly and as fast’ as he can—’to meditate, and to kill’ … Carrère’s gift is to relate all this with the intimacy of a diarist. His books, associative and digressive, move with ease between observer and participant, between small, recollected moments and incommensurable realities. In exploring his own consciousness, he seems also to explore ours … The absence of his wife goes some way toward explaining one of the weaknesses of the book: The women in it are mainly outlines, which he fills in with his desires or his needs. If his depictions at times ring false, so too do some of the story lines required by the fictive turn Yogatakes … Accustomed to feeling as if we are in intimate dialogue with Carrère, we can’t help wondering what he held back. At the same time, he suggests, if we sometimes gin up stories (as the migrants may have done), it may simply be because the ones we long to tell cannot be made accessible to others. Our suffering is no less horrible, our moments of lucidity no less hard-earned.”

“I’ve never read one more entertaining (and more revealing) than Mary Rodgers’s Shy. Her voice careens between intimate, sardonic, confessional, comic. The book is pure pleasure—except when it’s jaw-droppingly shocking … two of the most vividly (if scarily) rendered parents I’ve ever encountered … ‘Daddy’ is the first word in the book, and it provokes the first of Green’s many illuminating footnotes, which enrich the pages of Shy like butter on a steak … Dick and Dorothy are at least implicitly present throughout Shy,and Mary’s takes on them are alternately horrific and hilarious … But it’s the showbiz world they all lived in that lifts the book into the pantheon of Broadway narratives … Chronology is imperfect when a life like Mary’s is rendered by a mind like Mary’s; one of the book’s alternative titles, Green tells us, was ‘Where Was I?’ She jumps back and forth between her many decades, digression dangling from an anecdote, in turn hanging from an aside. Sometimes, you’re left in slightly irritating (if amusing) suspense…Would I have preferred a more straightforward narration? Not a chance, for it could have deadened her invigorating candor.”

“… goes beyond the myth and into the guts of Thorpe’s life, using extensive research, historical nuance and bittersweet honesty to tell the story of a gifted and complicated man … Maraniss’ account of the giddy atmosphere of the Swedish Olympics, where European royalty bestowed wreaths of flowers and silver trophies on winners who caroused all night in celebration, is a time trip back to a simpler era … The rest of Thorpe’s life was a constant hustle for money and jobs. One of Maraniss’ challenges is to keep up narrative momentum through this period. For the most part he succeeds, though Thorpe’s pattern—to start strong, then flame out, then walk away—feels unbearably sad, the waste of so much potential and experience. But Maraniss refuses to paint him as either a failure or a martyr … Maraniss’ biography does justice to the struggles and triumphs of a truly great man.”

Slouching Towards Utopia: An Economic History of the Wealthy and Miserable 20th Century 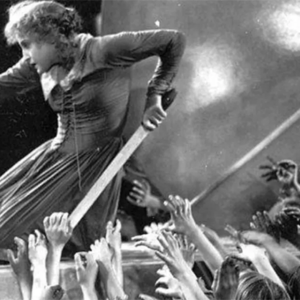 Slouching Towards Utopia: An Economic History of the Wealthy and Miserable 20th Century