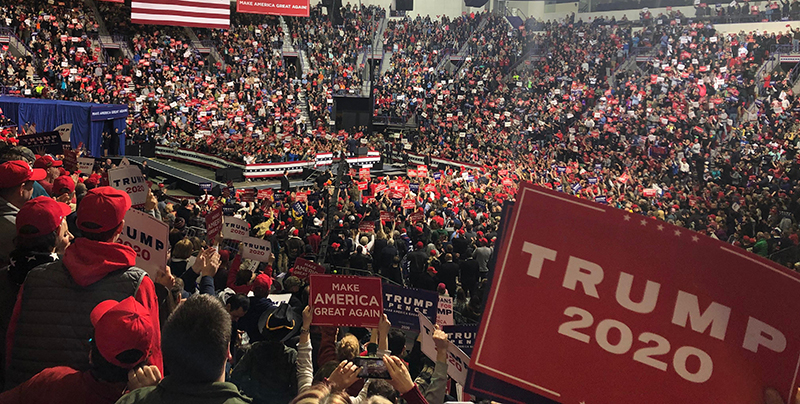 What are the policy implications due to a fundamental distrust and dislike of “outsiders”? On today’s episode, Dan Hill talks to political scientist John R. Hibbing about his new book The Securitarian Personality: What Really Motivates Trump’s Base and Why It Matters for the Post-Trump Era (Oxford UP, 2020)

Topics covered in this episode include:

• What are the biggest misconceptions, among the media and others, about Trump’s staunchest supporters?

• In what ways are Trump’s fans different from the Republican party’s traditional base?

• In a battle over the soul of whether America might be a democracy or an oligarchy in the future, where do securitarians land and what are the implications for the country?

John R. Hibbing, Foundation Regents Professor of Political Science, University of Nebraska-Lincoln John R. Hibbing is the Foundation Regents Professor of Political Science at the University of Nebraska-Lincoln. His previous works include Stealth Democracy and Predisposed: Liberals, Conservatives, and the Biology of Political Differences. He has received nine National Science Foundation grants, been named a NATO Fellow in Science and a Guggenheim Fellow, and appeared on Star Talk, NPR’s Hidden Brain, and The Daily Show. 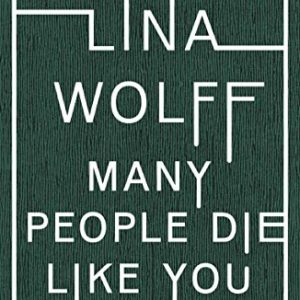 If you take the bus from Plaza Castilla, get off at the construction site for the new El Corte Inglés, and then trudge a few hundred...
© LitHub
Back to top