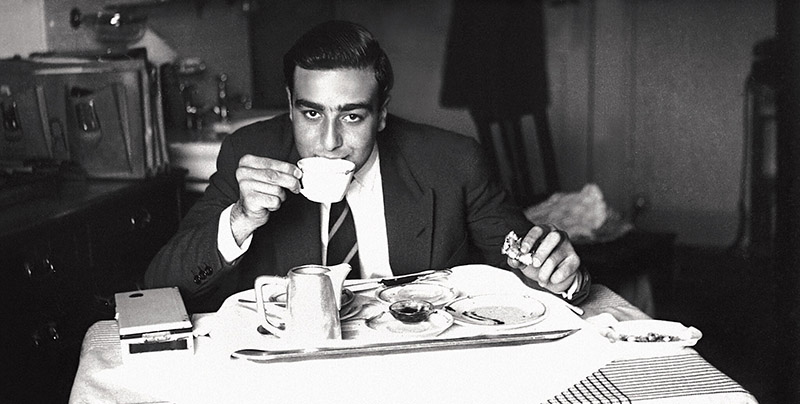 What Makes a “Great” Banker? The Story of Edmond Safra, One of the Greatest Bankers of the 20th Century

Daniel Gross in Conversation with Andrew Keen on Keen On

In this episode, Andrew is joined by Daniel Gross, author of A Banker’s Journey: How Edmond J. Safra Built a Global Financial Empire.

Daniel Gross is one of the most widely-read writers on finance, economics, and business history. Over the past three decades, he has reported from more than thirty countries, covering everything from the dotcom boom to the global financial crisis and the Great Recession of 2008-2009. Gross worked as a reporter at The New Republic and Bloomberg News, wrote the “Economic View” column in The New York Times, and served as Slate’s “Moneybox” columnist. At Newsweek, where he was a columnist and correspondent, he authored seven cover stories. He is a bestselling author of eight books, including Forbes Greatest Business Stories of All Time; Generations of Corning; Dumb Money: How America’s Greatest Financial Minds Bankrupted the Nation; and Better, Stronger, Faster: The Myth of American Decline and the Rise of a New Economy. Gross was educated at Cornell University and holds an M.A. in American history from Harvard University. His great-grandparents immigrated to the United States from Aleppo and Damascus.

A Place in the World by Frances Mayes, Read by Cassandra Campbell

Do We Finally Have the Technologies to Confront the Climate Crisis? 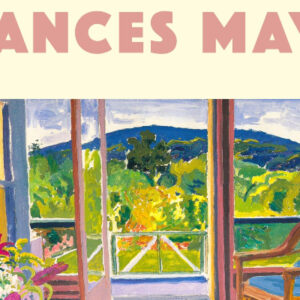 A Place in the World by Frances Mayes, Read by Cassandra Campbell