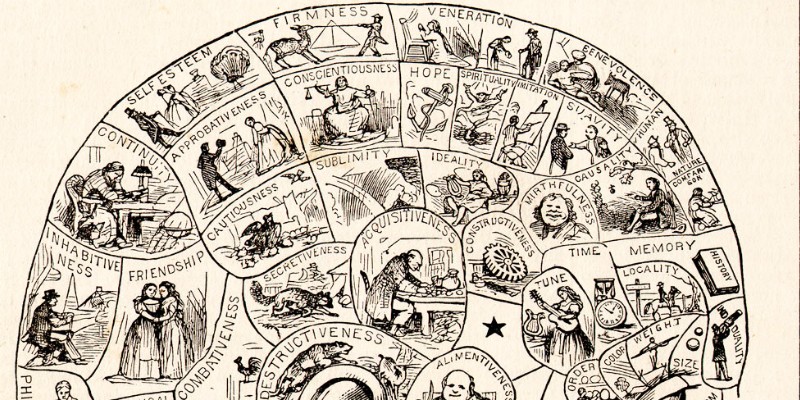 What If Science Itself Can’t Be Relied On?

So much relies on science. But what if science itself can’t be relied on? In Science Fictions: Exposing Fraud, Bias, Negligence, and Hype in Science (Penguin Books, 2020), Stuart Ritchie, a professor of psychology at King’s College London, lucidly explains how science works, and exposes the systemic issues that prevent the scientific enterprise from living up to its truth-seeking ideals.

While the scientific method will always be our best way of knowing about the world, the current system of funding and publishing incentivizes bad behavior on the part of scientists. As a result, many widely accepted and highly influential theories and claims—priming, sleep and nutrition, genes and the microbiome, and a host of drugs, allergies, and therapies—are based on unreliable, exaggerated and even fraudulent papers. Bad incentives in science have influenced everything from austerity economics to the anti-vaccination movement, and occasionally count the cost of them in human lives.

Stuart Ritchie has been at the vanguard of a movement within science aimed at exposing and fixing these problems. In this New Books Network conversation, we speak specifically about how even the most well-meaning and truth-seeking scientists can unwittingly introduce bias into their analyses and ways that scientists’ training is inadequate.

Matthew Jordan is a professor at McMaster University, where he teaches courses on AI and the history of science.

Stories for the Years 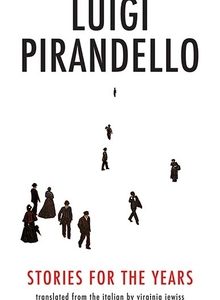 Stories for the Years

Passengers arriving on the night train from Rome had to wait at the Fabriano station until dawn in order to continue their...
© LitHub
Back to top