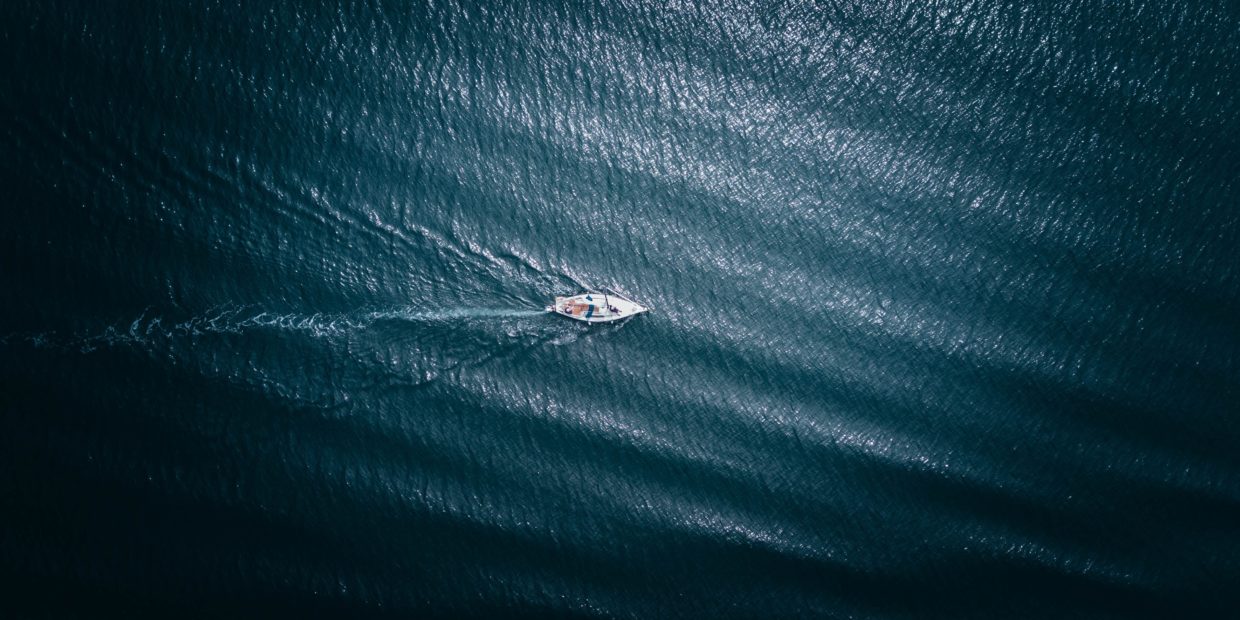 What Happens to a Marriage
at Sea?

In today’s episode, novelist Amity Gaige talks about her book Sea Wife. Gaige is a Fulbright and Guggenheim fellow. Her novel Schroder was one of The New York Times Best Books of 2013. A review and excerpt of Sea Wife can be read in The New York Times Book Review.

Michael Robinson: One of the fault lines that emerges between Michael and Juliet is politics. Michael takes a more libertarian view of the world, and Juliet is more liberal, especially on issues of government and culture. I was wondering why this is an important thread within your story.

Amity Gaige: It’s really very important to the story. It was very important to the creation of the story, and it was one of those passions or themes that was central to writing it. However, it is an aspect, and it can be sort of implicit—the word libertarian or Trump or anything is never mentioned. But what I’ve reduced in some ways their political disparities to is something that I do find is at the root of a lot of our differences in this country, which is, do we foreground or give priority to the rights of the individual or to the good of the society? That’s what they’re representing.

And Michael, it becomes, in fact, extremely fateful to him that he believes that he needs to—wants to—go it alone, and he has the freedom even to endanger his own life. He doesn’t want government help. Juliet, on the other hand, she’s like, what? Let’s get help. Gosh, we’re just tiny little people. We need help. And they do have some explicit conversations about their political differences, but their whole lives are impacted by these separate beliefs and the way that they treat independence versus social bonds and social obligations.

Amity Gaige is the author of three previous novels, O My Darling, The Folded World, and Schroder, which was shortlisted for the Folio Prize in 2014. Published in eighteen countries, Schroder was named one of best books of 2013 by The New York Times Book Review, The Huffington Post, Washington Post, The Wall Street Journal, Kirkus Reviews, The Women’s National Book Association, Cosmopolitan, Denver Post, The Buffalo News, The Millions, Amazon, Bookmarks, and Publisher’s Weekly, among others. 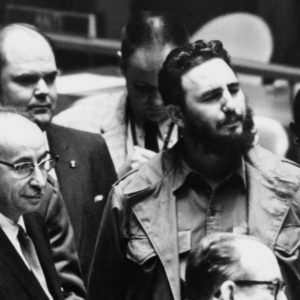 In his new book Ten Days in Harlem: Fidel Castro and the Making of the 1960s (Faber), Simon Hall, a Professor of Modern History...
© LitHub
Back to top