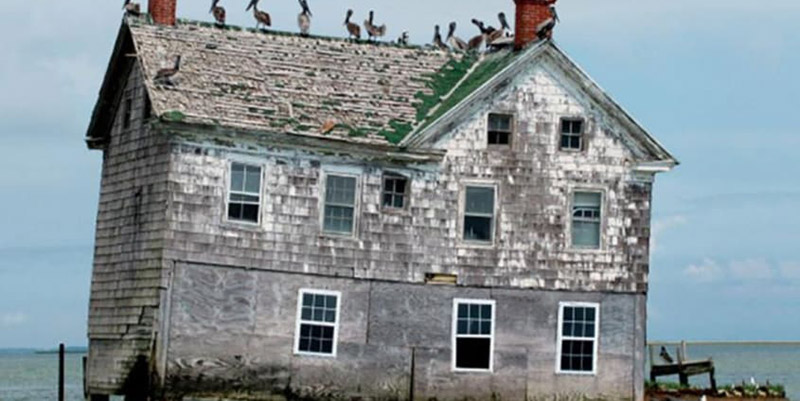 What Does the Natural World Look Like After Human Beings Abandon It?

What does the natural world look like after human beings abandon it? Nuclear waste sites, war zones, slag heaps, ghost towns—journalist Cal Flyn delves into the history and rebirth of these neglected places in her book, Islands of Abandonment: Nature Rebounding in the Post-Human Landscape.

In this episode of Book Dreams, Cal shares with co-hosts Eve Yohalem and Julie Sternberg some of these strange cautionary tales, and how she finds hope and beauty in the devastation. From the wilding of domesticated cows turned feral in the Scottish islands to the resilience of killifish in Newark Bay, examples abound of how nature survives and flourishes without us. They discuss, too, how our attempts to reverse the damage done by invasive species and urban dereliction sometimes create more problems than they solve. “That’s the warning from the past,” Cal says. “We thought we knew what we were doing, and we didn’t. So just be careful.”

I was interested in Swona Island because it was abandoned in the 1970s and the last inhabitants left a small herd of domestic cattle, which had been living on the island totally feral or wild ever since. They become an object of scientific interest because these fully feral herds are quite unusual.

And so their behavior is of interest, and also how they survive, because the climate is pretty wild up here. So there are no trees. They tend to get by by sheltering in ruined cottages. And in the winter, when there’s not very much grass, they will eat seaweed.

They act a lot more like maybe wild deer or wild horses. So they have a very obvious social structure with a sort of king bull, and every so often he has to head off rivals who are coming up. And then they also have sort of a dominant female. And so it was a completely different social structure to the one that most of us know when we think about these sort of relaxed cow, cud-chewing automatons.

Cal: Yeah. They seem to have really quite a complicated thing going on and they’re pretty wily.

Cal Flyn is an author, investigative journalist, and a MacDowell fellow from the Highlands of Scotland. She’s worked as a reporter for The Sunday Times and The Telegraph and has contributed to publications, including Granta, The Guardian, The Times, The Observer, and others. Her first book, Thicker Than Water, was one of The Times’ Best Books of 2016. Islands of Abandonment is a finalist for the Wainwright Prize and was one of The Washington Post‘s Best Travel Books of 2021. 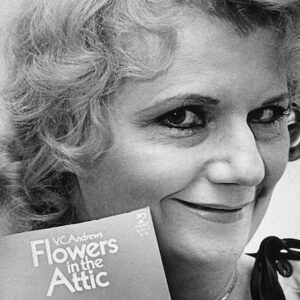 There has been widespread confusion over the medical battle that began for Virginia at the age of 15. (Although, amazingly,...
© LitHub
Back to top