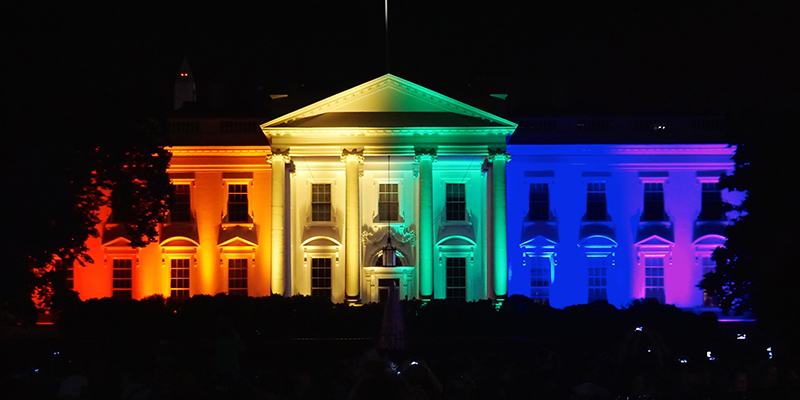 In this episode, Andrew is joined by Sasha Issenberg, author of The Engagement: America’s Quarter-Century Struggle Over Same-Sex Marriage.

Sasha Issenberg is the author of three previ­ous books, including The Victory Lab: The Secret Science of Winning Campaigns. He has covered presidential elections as a national political reporter in the Washington bureau of The Boston Globe, a columnist for Slate, and a contributor to Bloomberg Politics and Businessweek. He is the Wash­ington correspondent at Monocle, and his work has also appeared in New York, The New York Times Magazine, and George, where he served as a contributing editor. He teaches in the political science department at UCLA.

Farah Jasmine Griffin on Our Responsibility to Bear Witness 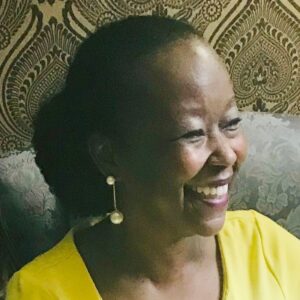 Farah Jasmine Griffin on Our Responsibility to Bear Witness