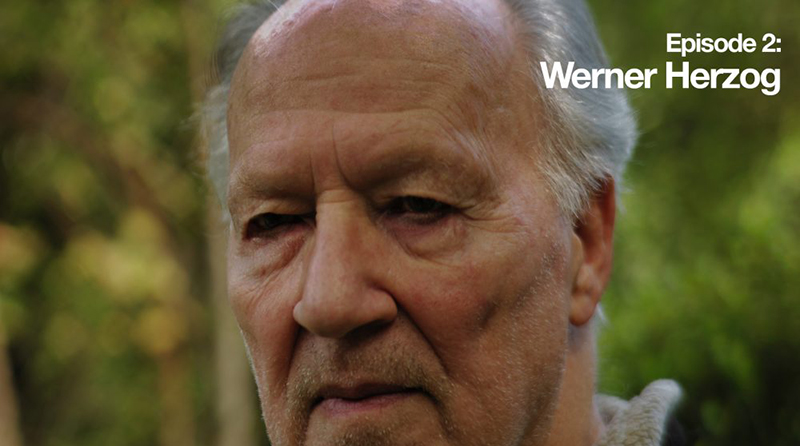 Werner Herzog on the Difficult Discipline of Distancing

On today’s episode Paul and Werner Herzog discuss reading and cultural memory for a new generation, the fragility of our existence on this planet, and ultimately the importance of sharing of warmth, stories, and music.

Werner Herzog, born in Munich in 1942, grew up as a child in a remote valley in the Bavarian mountains. Until age 11, he did not even know of the existence of cinema. He started to develop film projects from age 15 on, and since no one was willing to finance them, he worked the night shift as a welder in a steel factory during the last years of high school. He also started to travel on foot. He made his first phone call at age 17 and his first film at 19. He dropped out of college where he studied history and literature. Since then he has written, produced, and directed some 70 films, has published books of prose, staged about a dozen operas, acted in films, and founded his own Rogue Film School.

Stephen King apparently can't decide whether The Stand applies to the current moment. 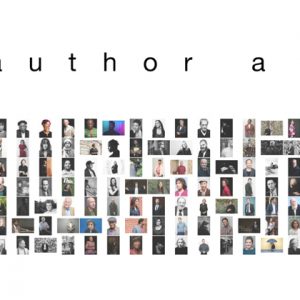 In this time of canceled events, closed bookstores, and ambient anxiety, Beowulf Sheehan, noted literary photographer and the eye behind...
© LitHub
Back to top