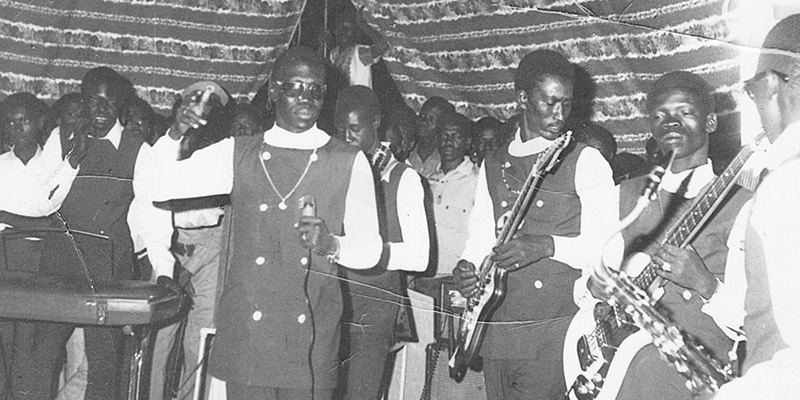 We’ll Play Till We Die: The Role of Revolutionary Music in the Muslim World

Mark LeVine in Conversation with Andrew Keen on Keen On

In this episode, Andrew is joined by Mark LeVine, author of We’ll Play Till We Die: Journeys Across a Decade of Revolutionary Music in the Muslim World.

Mark LeVine is a Guggenheim-winning musician who has recorded and toured with acclaimed performers, including Mick Jagger, Chuck D, Dr. John, Ozomatli, Hassan Hakmoun, Seun and Femi Kuti, and other leading Middle Eastern and African artists. His recording on Ozomatli’s album Street Signs won a Grammy in 2005. He is also Professor of Middle Eastern and African Histories at the University of California, Irvine. His many books include Twilight of Empire, coedited with Viggo Mortensen. He is also author of Overthrowing Geography and coeditor of One Land, Two States.

Andrew KeenKeen OnMark LevinemusicpodcastsThe Virtual Book ChannelvideoWe'll Play Till We Die: Journeys Across a Decade of Revolutionary Music in the Muslim World
Share: 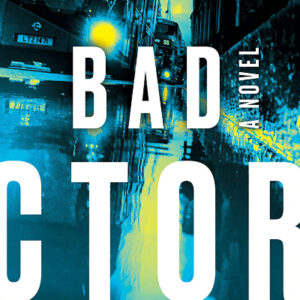