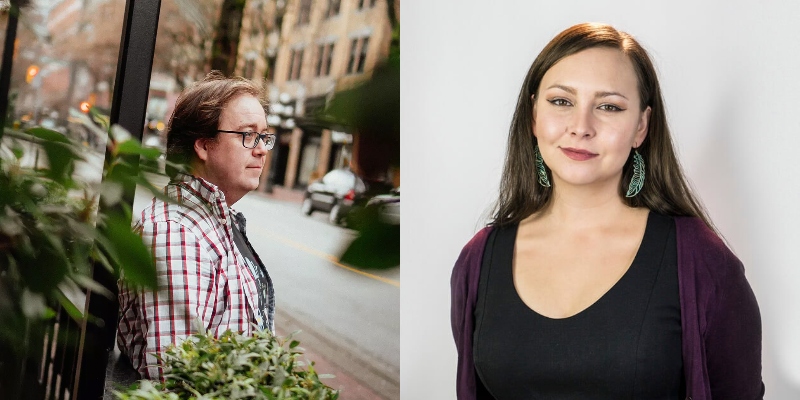 In this conversation, First Nations Canadian poets Matthew James Weigel and Liz Howard read from their work and join a discussion with Prof. Peter Jaeger.

Matthew James Weigel: There’s this real tendency in the colonial project to historicize things and to make them a thing of the past—this contained, singular event that is no longer attached or a component or part of what we’re experiencing today. That’s a big move that happens a lot. A lot of my work, to put it bluntly, is an excavation of genocide as an ongoing process.

The Free World by Louis Menand, Read by David Colacci 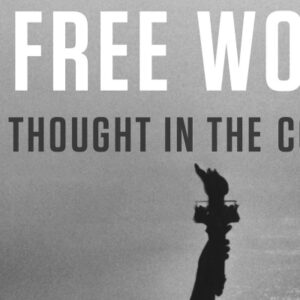 The Free World by Louis Menand, Read by David Colacci