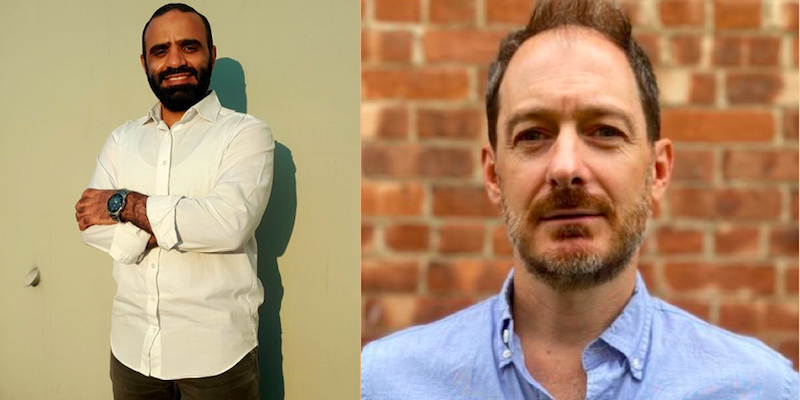 WATCH: Mansoor Adayfi and Antonio Aiello on Reckoning With and Understanding Guantánamo

In Conversation with Rob Chernow at Greenlight Bookstore

While at Guantánamo, writer, advocate, and former detainee Mansoor Adayfi wrote a series of manuscripts he sent as letters to his attorneys. Alongside award-winning writer Antonio Aiello, he recently transformed them into a vital chronicle, Don’t Forget Us Here. The book tells two coming-of-age stories in parallel: a makeshift island outpost becoming the world’s most notorious prison and an innocent young man emerging from its darkness. With unexpected warmth and empathy, Adayfi unwinds a narrative of fighting for hope and survival in unimaginable circumstances, illuminating the limitlessness of the human spirit. Adayfi and Aiello are joined in conversation by National Book Award and Pulitzer Prize-winning biographer Ron Chernow.

Mansoor Adayfi is a writer and former Guantánamo Bay Prison Camp detainee, held for over 14 years without charges as an enemy combatant. Adayfi was released to Serbia in 2016, where he struggles to make a new life for himself and to shed the designation of a suspected terrorist. Today, Adayfi is a writer and advocate with work published in The New York Times, including a column the Modern Love column “Taking Marriage Class at Guantánamo” and the op-ed “In Our Prison by the Sea.” In 2019, he won the Richard J. Margolis Award for nonfiction writers of social justice journalism.

Antonio Aiello is a writer, editor, and storyteller working in print, digital, and broadcast formats. He worked closely with Adayfi to help develop the manuscripts written at Guantánamo into Don’t Forget Us Here. Together. Together, they are working to develop a TV show inspired by the book as Fellows in the Sundance Institute’s prestigious Episodic Lab.

Ron Chernow isthe prize-winning author of six books and the recipient of the 2015 National Humanities Medal. His first book, The House of Morgan, won the National Book Award, Washington: A Life won the 2011 Pulitzer Prize for Biography, and Alexander Hamilton was the inspiration for the Broadway musical. Chernow lives in Brooklyn, New York. 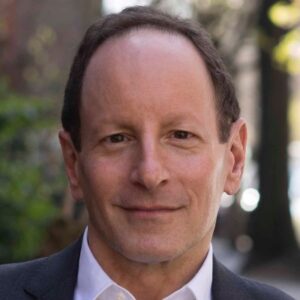 The number of big books coming out this fall is unprecedented. In this episode of Just the Right Book with Roxanne Coady,...
© LitHub
Back to top