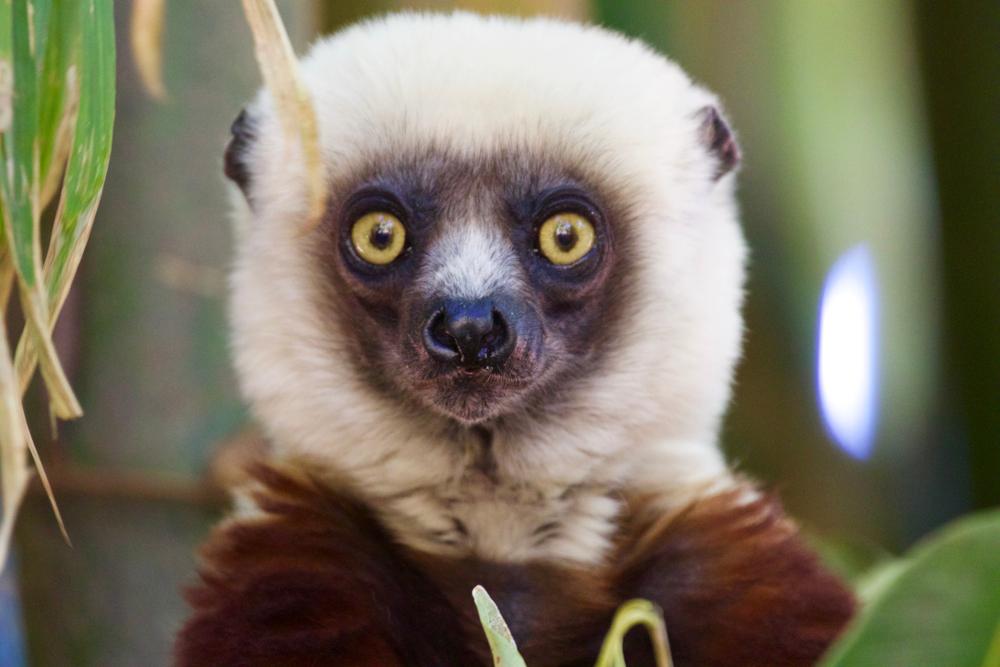 Watch Douglas Adams’s hilarious lecture about rare and absurd animals from around the world.

Douglas Adams, beloved author of The Hitchhiker’s Guide to the Galaxy, has taught us a lot of important things: Don’t Panic, for example. Also, the meaning of life is 42.

The author died 20 years ago today, but I was delighted to find that he still has much to teach us. In this hilarious lecture he gave at the University of California (Santa Barbara), he regales the audience with a few more stories—this time they’re about the odd creatures he encountered on his trip to Madagascar and beyond while writing his lesser-known Last Chance to See. These include the awfully creepy-looking, long-fired lemur known as the aye-aye (Google at your own risk), “fucking huge” man-eating lizards, and the slow-mating kakapo bird.

The lecture begins with a few wise words for writers in particular: Your own favorite book is the one that will sell the least. It’s the runt of the litter! Also, if someone calls you up and tells you they’d like to fly you to a faraway country to find a rare species that you know absolutely nothing about, do it.