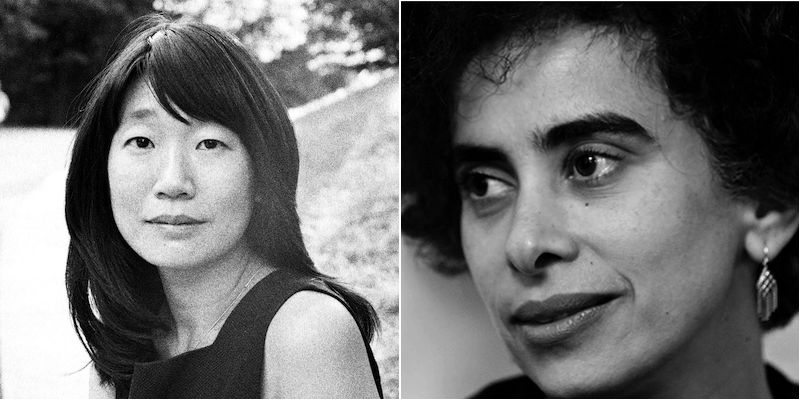 Hosted by Brookline Booksmith, Part of the Transnational
Literature Series

A searing, beautiful novel meditating on war, violence, memory, and the sufferings of the Palestinian people. Minor Detail begins during the summer of 1949, one year after the war that the Palestinians mourn as the Nakba—the catastrophe that led to the displacement and exile of some 700,000 people—and the Israelis celebrate as the War of Independence. Israeli soldiers murder an encampment of Bedouin in the Negev desert, and among their victims they capture a Palestinian teenager and they rape her, kill her, and bury her in the sand.

Many years later, in the near-present day, a young woman in Ramallah tries to uncover some of the details surrounding this particular rape and murder, and becomes fascinated to the point of obsession, not only because of the nature of the crime, but because it was committed exactly twenty-five years to the day before she was born. Adania Shibli masterfully overlays these two translucent narratives of exactly the same length to evoke a present forever haunted by the past.

Translated from Arabic to English by Elisabeth Jaquette.

Adania Shibli was born in Palestine in 1974, holds a PhD from the University of East London, and has published three novels in Arabic. She splits her time between Berlin and Jerusalem.

Moderator Madeleine Thien is the author of four books. Her most recent novel, Do Not Say We Have Nothing, was shortlisted for the 2016 Man Booker Prize, the Women’s Prize for Fiction, and The Folio Prize; and won the 2016 Scotiabank Giller Prize and the Governor-General’s Literary Award for Fiction. The novel was named a New York Times Critics’ Top Book of 2016 and long-listed for a Carnegie Medal. She lives in Montreal and New York, and is a Professor of English at Brooklyn College CUNY. 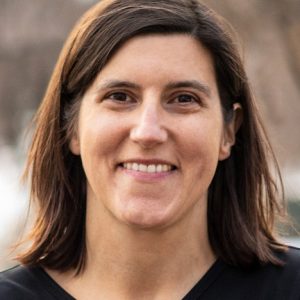 In this episode, Curtis Sittenfeld discusses the mix of historical context and fictionalized character development—as well...
© LitHub
Back to top