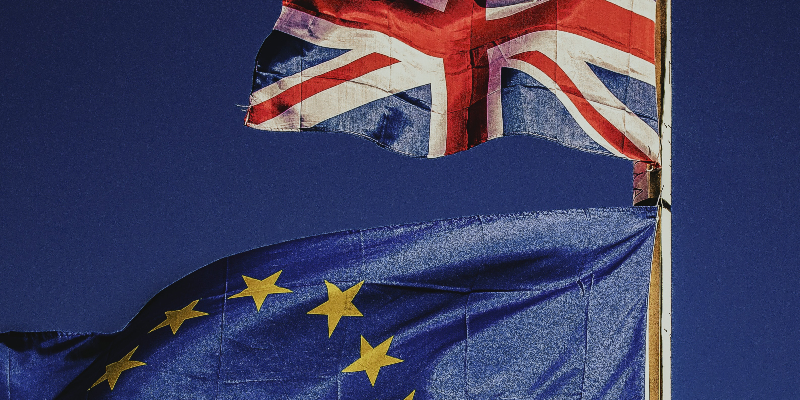 Was Brexit Inevitable? A Career British Diplomat Weighs In

In January 2020, the UK became the first country to leave the European Union after a troubled 47-year membership. What was at the core of the country’s semi-detachment to the EU? Was the UK’s eventual departure inevitable, or was it a tragedy of errors and misunderstandings borne of divergent political cultures? What does the future hold for the relationship?

In his new book Reluctant European (Oxford University Press, 2020), Stephen Wall provides unique insight with this narrative political history, having served in the foreign office from 1968, worked for two prime ministers, and ended his career as the UK’s Permanent Representative to the EU in Brussels and as head of the European policy for Tony Blair.

Sir Stephen Wall was, for 35 years, a British diplomat. He worked closely for five British Foreign Secretaries and for three Prime Ministers. He took part in the negotiation of five European Treaties and was for five years the UK’s Permanent Representative to the EU. He was Prime Minister Tony Blair’s senior official adviser on EU issues.

Tim Gwynn Jones is an economic and political-risk analyst at Medley Global Advisors. 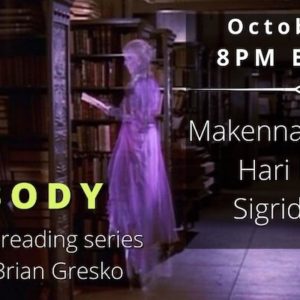 This is episode 17 of The Antibody Reading Series, a weekly reading and Q and A hosted by Brian Gresko. The guests this evening...
© LitHub
Back to top